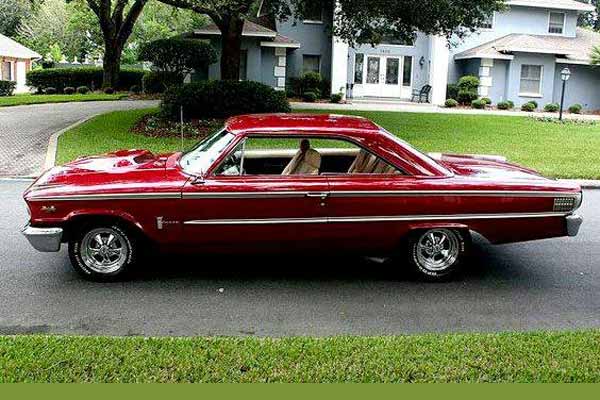 Roger Stone Indicates Why He Thinks He Was ‘Being Set Up’ by Secret Service Agents on Jan. 6th

Did WikiLeaks Just Dump All Their Files Online? & The CIA plan to assassinate Julian Assange

This may get quickly scrubbed from the internet, so let’s cut to the chase.

Reports have surfaced that Wikileaks dumped all its files online.

Files allegedly from Hillary Clinton’s emails, the Las Vegas shooting, John Podesta, the Middle East, the WHO, and CIA agents accused of rape.

There’s an index file going around online that claims to have all of Wikileaks’ dumped files.

I’ll add another link below, but this is the index file of Wikileaks documents.\

Embattled anchor Chris Cuomo has been 'terminated' by CNN 'effective immediately,' the network announced in a statement Saturday.

'Chris Cuomo was suspended earlier this week pending further evaluation of new information that came to light about his involvement with his brother’s defense,' the network said in the statement.

'We retained a respected law firm to conduct the review, and have terminated him, effective immediately. While in the process of that review, additional information has come to light. Despite the termination, we will investigate as appropriate.' 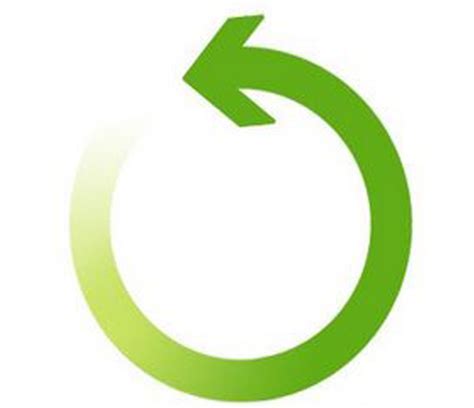 I must say that it is a remarkable time to be alive. To watch the destruction of the most powerful nation on earth with little more than a whimper is impressive; depressing, but impressive. Despite citizens being armed to the teeth, with all of the political clout on their side, all of the truth and facts in their corner, they stand in awe of a small criminal minority and tremble. As much as I despise James Comey, at least he had the courage of his convictions to mount a coup, openly engage in treason, stand tall before the congress knowing the penalty could be death and still do it. It doesn't matter how many assurances he had that he wouldn't be convicted or held to account, to do that in the open...well, what I would give for someone dedicated to the republic, in a position such as his, to stand for the constitution and the people of America? Quite a lot.

“in just the first 90 days of the vaccine’s roll out..there were TENS OF THOUSANDS of reported adverse reactions, including OVER 1200 DEATHS”

It is INSANE to MANDATE something for which one side effect is DEATHhttps://t.co/S6VGRUzXYP