Jussie Smollett was indicted by a grand jury on 16 felony counts for allegedly staging a hate crime attack against himself, according to local Chicago media.

The specific felony counts are on “false report of offense” charges, according to WBBM.

Company offers to build 234 miles of border wall for $1.4 billion


A U.S. company is offering to build 234 miles of President Trump's border wall for just $1.4 billion, a fraction of the $8 billion the Trump administration is hoping to use for that project.

Fisher Sand and Gravel Company's President and CEO Tommy Fisher said the government is overpaying and that for $4.31 billion, he can build the wall and incorporate paved roads and border technology plus warranty.

Devin Nunes: Mueller's team is 'part of the collusion' 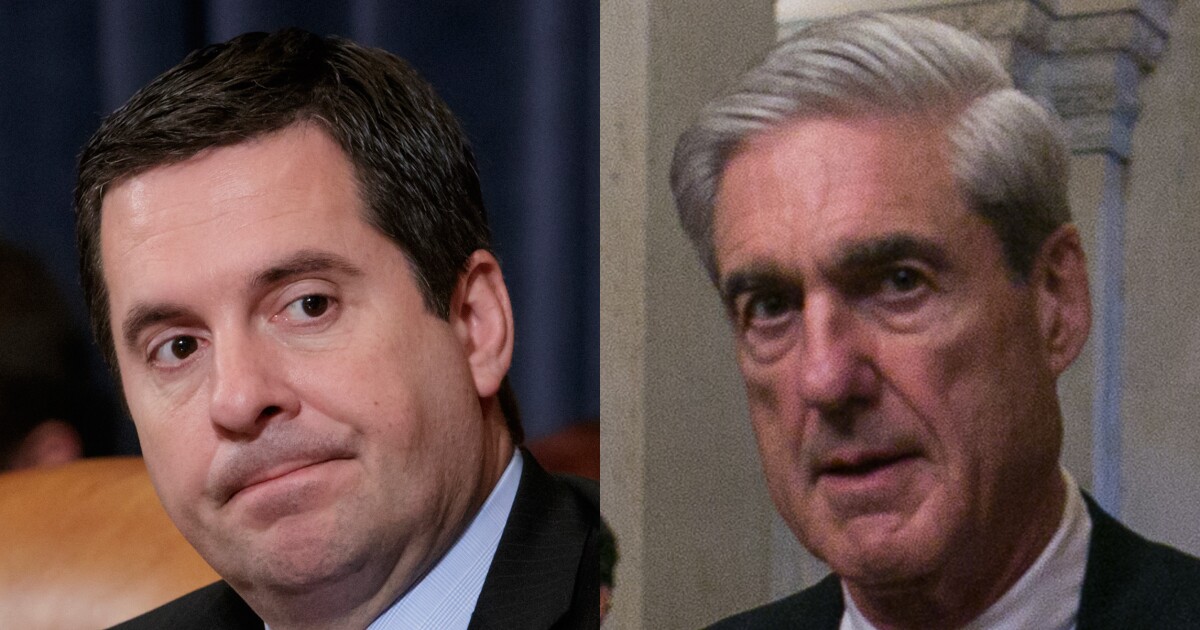 Rep. Devin Nunes, the top Republican on the House Permanent Select Committee on Intelligence, charged Friday that special counsel Robert Mueller is the real source of collusion that people should be focused on.

In a Fox News interview, Nunes said Mueller's team essentially colluded with Democrats to bring down President Trump, by accepting the Democrat-generated Steele dossier as evidence against Trump, and using it to further their investigation.

"These guys were meeting with the Democrats, they were taking in this Steele dossier, which was the dirt," said Nunes, R-Calif.

In a piece for Politico Thursday, Eliana Johnson and Melanie Zanona warn Democrats that freshman Rep. Ilhan Omar is playing right into President Trump's hands, and helping make what was once a "happily united" Democratic Party a bit more "complicated."

"She snidely refers to him as 'Individual 1.' She has denounced him for 'sabotaging the economy.' And she has accused him of engaging in 'dehumanizing rhetoric,'' Johnson and Zanona write. "But this week, freshman Rep. Ilhan Omar (D-Minn.) has been President Donald Trump’s dream come true."

More @ The Daily Wire
Posted by Brock Townsend at Friday, March 08, 2019 No comments: