Fueled by high consumer confidence and a robust job market, U.S. retail sales in the holiday period rose at their best pace since 2011, according to Mastercard SpendingPulse, which tracks both online and in-store spending.

Sales, excluding automobiles, rose 4.9% from Nov. 1 through Christmas Eve, compared with a 3.7% gain in the same period last year, according to the Mastercard Inc. MA 0.21% unit, which tracks all forms of payment. E-commerce continued to drive the gains, rising 18.1%.

Pardoned by Christie, woman pushes for change to US gun laws

The handgun that Shaneen Allen was carrying when she was pulled over on a New Jersey highway could have sent her to prison for years if not for a pardon from Republican Gov. Chris Christie.
Now the legal saga that kept the Pennsylvania mother of two in jail for 48 days has helped inspire a measure that could change handgun laws across the country.

"Hopefully I'll be at the White House next to (President) Trump signing this bill," said Allen, who has become a face of the Republican effort to break down barriers to carrying concealed firearms between states. "Republicans put their money where their mouth was."


The GOP-led House passed legislation this month that would allow gun owners with a state-issued concealed-carry permit to carry a handgun in any state that allows concealed weapons. The bill faces longer odds in the Senate, which didn't vote on it before leaving for the year. 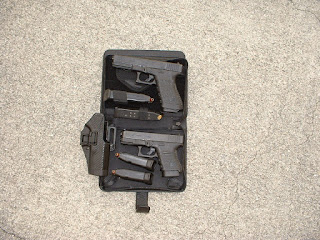 The Glock 21 .45 ACP pistol is under review in this article. I was most fortunate to have been able to test one of these pistols before they even came on the market, when I worked for the late Col. Rex Applegate.

Many people believe that they can get by, when the SHTF, with just a handgun. Maybe they can and maybe not. I’m inclined to think that a handgun is an up-close and personal defensive weapon, not one that was designed for offensive use. However, a good handgun can perform both duties, given the limitations of the round that the gun is chambered for.

Many readers will, no doubt, have a favorite handgun that they consider their “end of the world” handgun, and I have no problem with that so long as it is a well-built firearm, chambered in a man-stopping caliber: 9mm, .40 S&W, .45 ACP, or one of other similar handgun calibers. Like most, I have my own ideas about which handgun and caliber are the best to have around when the SHTF. My thinking on this doesn’t come lightly. As a gun writer with more than 25 years experience, I’ve had the chance to fire thousands of firearms over the years and have formed my own thoughts on this subject. I’m not saying I’m “right” and you’re “wrong”, not in the least. I’m just saying I have a lot of experience in this matter and have formed my opinion based on a lot of things.

Editor’s note: WND is chronicling the response by U.S. businesses to the biggest rewrite of the federal tax code since the 1980s Reagan administration and a tax cut of as much as $3.2 trillion in the form of this BIG LIST OF TAX-CUT PAYOFFS. It will be regularly updated as more companies respond.

Before the ink was even dry on President Trump’s signature on the Republican tax-cut bill, corporate America was not only toasting it, praising it and celebrating it, but handing out money to employees like Santa Claus.

It started with AT&T expanding its bonus program to an additional 200,000 staffers getting $1,000 apiece.

Next came Boeing announcing a gift of $300 million in investment in its employee-related charitable program “to support our heroes, our homes and our future.”

Wells Fargo and Fifth Third Bancorp announced they would raise their minimum wage to $15 in the New Year, with Fifth Third kicking in an additional bonus of $1,000 to 13,000 employees.

A Democrat running for a U.S. House seat in Virginia has been indicted on charges of fraud, embezzlement and theft in connection with events that allegedly occurred in 2012.

Shaun Brown, 58, appeared in a Norfolk courtroom last week and denied any wrongdoing, the Daily Press of Newport News, Va., reported. She said she intends to fight the charges and be exonerated, the report said.

Brown is next scheduled to appear in court Jan. 12 and will plead not guilty, her attorney, James Ellenson, told the Daily Press.

The Russiagate story concocted by Hillary Clinton and the DNC, who coincidently funded Fusion GPS (the firm behind the ‘Trump dossier’ that the entire Russia election meddling is based upon), is unraveling at record speed.

Mary Jacoby, the wife of Fusion GPS founder Glenn Simpson, who is the man in the middle of the entire Russiagate scandal, boasted on Facebook about how ‘Russiagate,’ would not exist if it weren’t for her husband.


More @ The Duran
Posted by Brock Townsend at Monday, December 25, 2017 No comments:

Artificial Intelligence: Dumber Than a 5-Year-Old, No Smarter Than a Rat, Researchers Say CEOs dreaming of replacing their whiny, vacation-taking, sick-day-using human employees with a sleek fleet of never-complaining robots powered by artificial intelligence are going to be disappointed to learn AI is far behind the evolution of human development.

“The public thinks we know how to do far more than we do now,” Raymond Perrault, a scientist at SRI International, told the New York Times.

Artificial intelligence may be smart enough to learn the game of chess or flip hamburgers in a fast-food restaurant. But when it comes to common sense and decision-making skills, AI is way below the bar compared to adult human beings. 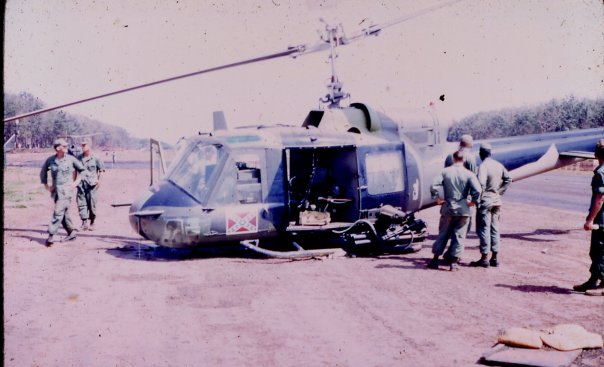 I Am Now An Ex-Marine
Posted by Brock Townsend at Monday, December 25, 2017 No comments: 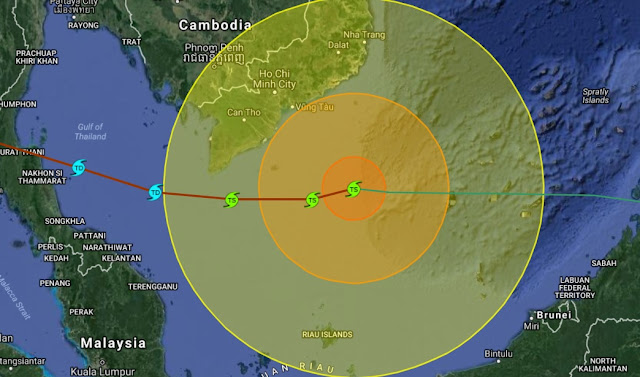 Typhoon Tembin has strengthened and is expected to make landfall today along the coast of Southern Vietnam after killing 200 people with as many missing and leaving 70,000 homeless.

The storm which is now packing winds gusts of up to 115 km/h is travelling west at a speed of 22 km/h.

According to Viet Nam News, a total of more than 1.1 million people in 15 provinces and cities in the south were relocated to safe places before Typhoon Tembin could make landfall.

According to the Central Hydrometeorological Forecast Centre, at 7 am today, the storm’s centre lay some 320km east of Côn Đảo, off the waters of Bà Rịa-Vũng Tàu. Wind speed reached up to 90-115km per hour.

Dozens of flights to and from Hồ Chí Minh City, Phú Quốc and Cần Thơ have been cancelled due to Typhoon Tembin. 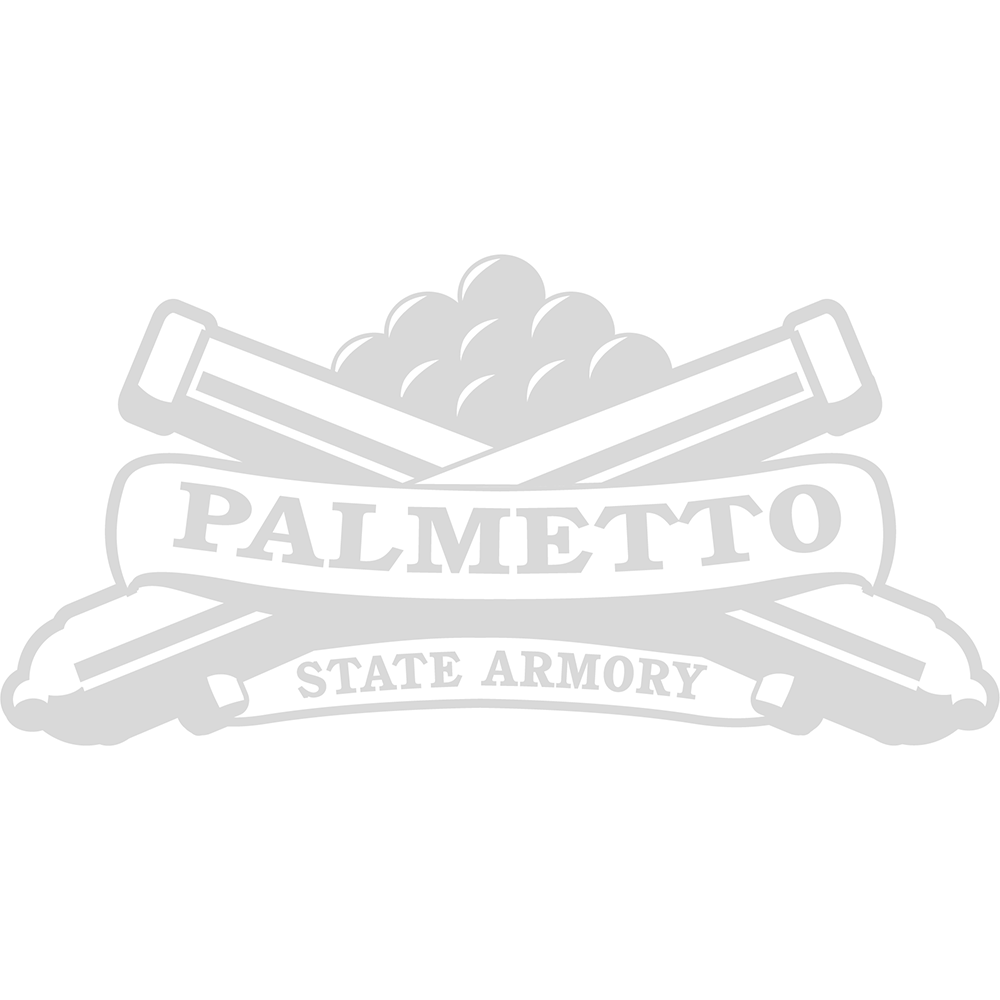 Via comment by Average Joe on U.S. slaps leader of Chechnya, police chief with s...

Citizens of the United States have been banned from adopting Russian orphans since January 2013, under a package of laws named after Dima Yakovlev, a Russian child who died in 2008 after his American adoptive parents left in a parked car for nine hours.

My Favourite Time of Year

Surreal. The Presidential Palace on April 23, 1975, 7 days before the end. Thieu had already fled with the defeat at Xuan Loc.
Posted by Brock Townsend at Monday, December 25, 2017 2 comments: