Tucker warns Biden admin is coming for your guns

A Confederate Soldier With A Cocky Attitude: Jake Donelson Fighting Rooster Of The Confederacy 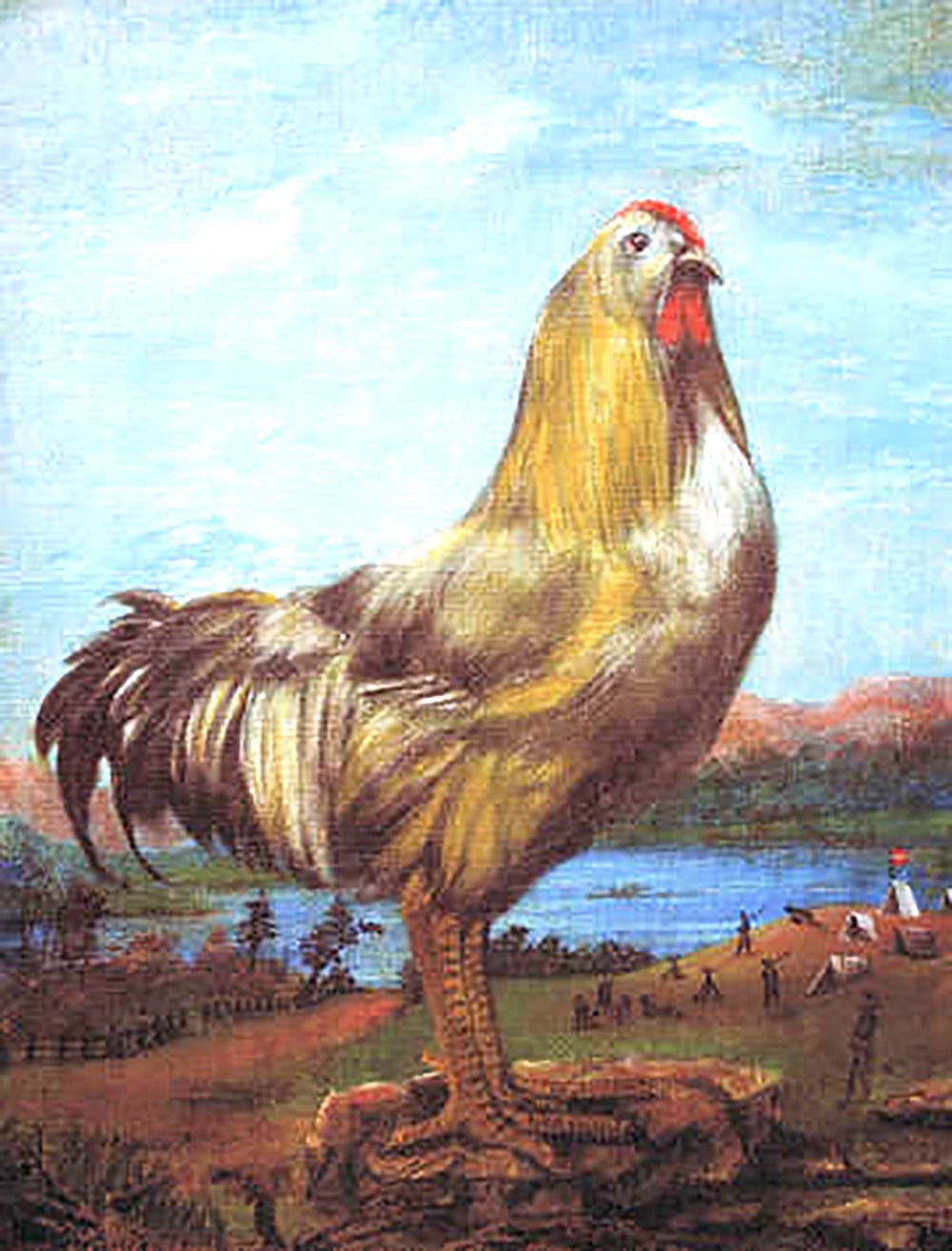 Last weekend I found my way down to Grundy County. I realized I had passed through the area, but never stopped for a visit. The area around Monteagle was reminiscent of Pigeon Forge in the 1960s. I stayed at The Smoke House Lodge and Cabins, which was a nice place if you like that rustic, hickory smoke, woodsy, black bear feeling. They have a big restaurant and country store. Thinking I was famished, I took advantage of the buffet which had a big pot of beef stew and giant iron skillet of cornbread on a wood stove. I had to “sample” the catfish, fried chicken, and BBQ, you know, so I could give an honest recommendation. The food was awesome! They had live music, which was okay, but since I knew over half the folks there, it was hard to “visit” over the noise.

New Yorkers will be required to show “vaccine passports” – proof that they have received the COVID-19 vaccine – in order to return re-enter society.

The New York Post reported that the “Excelsior Pass” would officially launch on April 2, following an announcement from Gov. Andrew Cuomo (D-NY) on Friday.

How H.R.1 intends to overturn Supreme Court rulings on elections

Ever since House Resolution 1, the Democrats’ 886-page partisan wish list of a voting bill, passed the House on a party-line vote earlier this month, its critics have had a lot to say. They correctly point out that the bill federalizes election law on a historically unprecedented scale, systematically impairs existing federal and state laws concerning election integrity, and imposes new burdens and restrictions on political speech and activity. All of this is apparent from the text of the bill.

Posted by Brock Townsend at Saturday, March 27, 2021 No comments:

After Sixty Days Biden Is Drifting Into Surrealism

....Trump killed the corrupt bipartisan regime by which the Democrats harvested the votes of these millions of unlawful residents and Republican employers exploited their legal vulnerability by chronically underpaying them. The Democrats now are in the business of reestablishing it.

After 60 days of the new administration, American government has descended into surrealism. The secretary of homeland security, Alejandro Mayorkas, blandly assured the Sunday television news programs that “the border is closed,” and that unauthorized and inappropriate entry-seekers are normally turned away. This is clearly a monstrous falsehood and the docile Democratic-boot-licking press knows it to be false.

This ludicrous and tragic charade on the southern border is half of the current administration’s vast and pointless game of pretense, in which it denies the existence of one immense crisis, while grimly and tediously proclaiming the iron duration of another crisis that has in fact, largely passed.

Posted by Brock Townsend at Saturday, March 27, 2021 No comments:

Sharon Stone: ‘Cancel Culture Is The Stupidest Thing I Have Ever Seen Happen’ 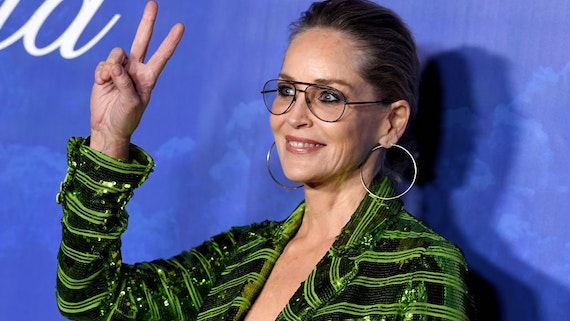 Award-winning actress Sharon Stone ripped into cancel culture during a radio interview Thursday, noting people’s diverse backgrounds and advising them to “grow up” and employ some “empathy.”

While speaking to Stone about her upcoming book “The Beauty of Living Twice,” “Just Jenny” host Jenny Hutt touched on the phenomenon of cancel culture and people’s fear to speak out on tough issues.

The Biden Administration, including Treasury Secretary Janet Yellen, is set to allow leaders of a military coup to receive taxpayer funds under an International Monetary Fund program.

Nearly two months ago, military leaders illegally deposed the leader of Myanmar in a coup. Now, the Biden Administration is set to funnel nearly $1 billion to these same leaders under an International Monetary Fund program.

“The Biden Administration has imposed sanctions, but then why is the U.S. Treasury moving to hand the Burmese generals a fresh $785 million in foreign aid?” the Wall Street Journal recently asked.