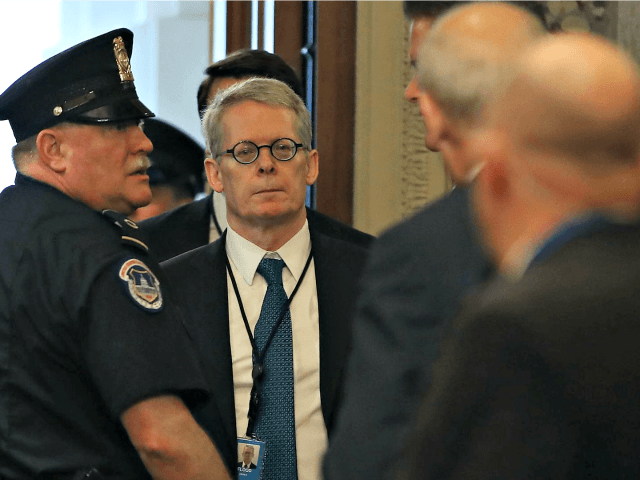 Flood sent the five-page letter on behalf of the president on April 19, but most media outlets have covered the letter only in the past few days. It shows a White House fully aware that Democrats are waging an all-out war against the Trump presidency. The White House is transitioning from cooperating with Special Counsel Robert Mueller’s investigation to a war footing facing off against congressional Democrats, some of whom are citing the Mueller Report as a roadmap for impeaching the president.

Guerilla War from the Pulpit Jabez Lafayette Monroe Curry was one of the major political figures of the Old South. In the Alabama Assembly and the United States Congress, he was a passionate and articulate advocate for state sovereignty limited government and a strict construction of the Constitution.

With the creation of the Confederacy, he helped draft its new constitution and design its “stars and bars” flag, and was a member of its Congress.

Then came the War for Southern Independence. Curry was a staff officer with General Joseph E. Johnston during the long, bloody retreat toward Atlanta. Later he took command of the 5th Alabama Cavalry Regiment, fighting to the end with such great men as Joe Wheeler and Nathan Bedford Forrest.

After the surrender, the Union government considered Jabez Curry one of the principal “traitors” of the “rebellion.”


More @ The Abbeville Institute
Posted by Brock Townsend at Wednesday, May 08, 2019 No comments: Our Confederate ancestor were right.

“The display of the surrender at Appomattox is impressive because it includes Gen. (Robert E.) Lee, Gen. (Ulysses) Grant and President Lincoln,” Spaziani said. “Unfortunately, it also has the battle flag of Northern Virginia, but it’s a part of our history.” 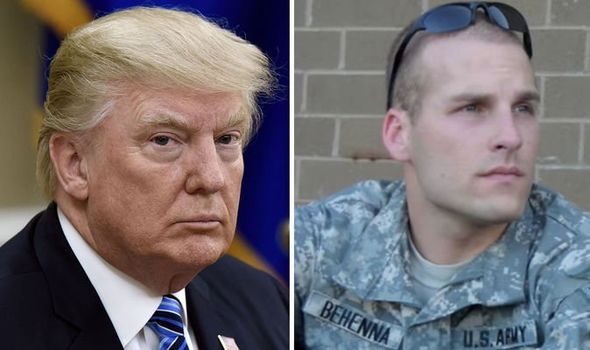 Army 1st Lieutenant Michael Behenna was sentenced to 25 years in prison for unpremeditated murder in a combat zone by a military court in 2009, but was later paroled. According to CBS News White House Correspondent Mark Knoller, Trump "found Behenna 'entirely deserving' of a pardon."t 2015, 2016, and 2017, Trump routinely touted his plans to reduce the number of legal immigrants who arrive in the U.S. on a myriad of visas. Since the 1990s, when it was expanded by President George H.W. Bush, legal annual immigration levels have remained at historic highs with about 1.2 million nationals legally admitted every year. 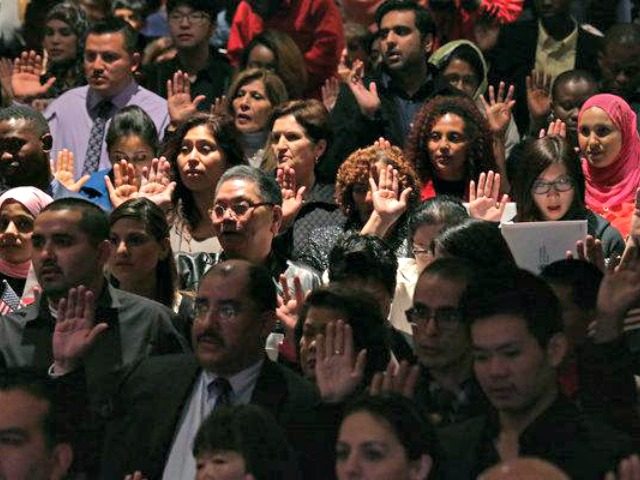 The White House is dropping a longtime initiative of President Trump’s that reduces overall legal immigration levels to increase U.S. wages, a senior administration official tells the media.
Throughout 2015, 2016, and 2017, Trump routinely touted his plans to reduce the number of legal immigrants who arrive in the U.S. on a myriad of visas. Since the 1990s, when it was expanded by President George H.W. Bush, legal annual immigration levels have remained at historic highs with about 1.2 million nationals legally admitted every year.

Island Gun Laws: The History of Gun Control and Crime in Australia, New Zealand, and the UK 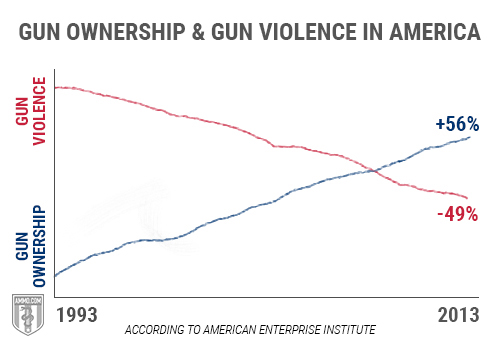 "Politics nowadays are dominated by what gets attention, because what gets attention spreads the fastest and furthest. This is the dark side of social media and 24/7 news, and one event in particular in the firearms world is ground zero for this phenomenon – mass shootings.

In the wake of a mass shooting, politicians who already dislike law-abiding Americans owning guns use the tragedy to push for additional gun laws, irrespective of the existing laws already broken. This is done when emotions are at their highest (and thus rational thinking at its lowest), usually under the auspices of enacting gun laws like those in the U.K. and Australia. President Obama's former Chief of Staff Rahm Emanuel said it best:

"You never want a serious crisis to go to waste. And what I mean by that is an opportunity to do things you think you could not do before."

As we have repeatedly explained, the attorney general could not comply with your subpoena in its current form without violating the law, court rules and court orders, and without threatening the independence of the Department of Justice’s prosecutorial functions,” Boyd wrote. “Accordingly, this is to advise you that the president has asserted executive privilege over the entirety of the subpoenaed materials.”

The White House on Wednesday asserted executive privilege over special counsel Robert Mueller’s full report on Russia’s interference in the 2016 election, ramping up its clash with Congress over its investigations into President Trump.

The move came just before the House Judiciary Committee was scheduled to vote to hold Attorney General William Barr in contempt of Congress for failing to turn over Mueller’s unredacted report and underlying materials, which the panel had subpoenaed.