CIA expert: Obama switched sides in war on terror: 'America has moved toward its Muslim enemies' 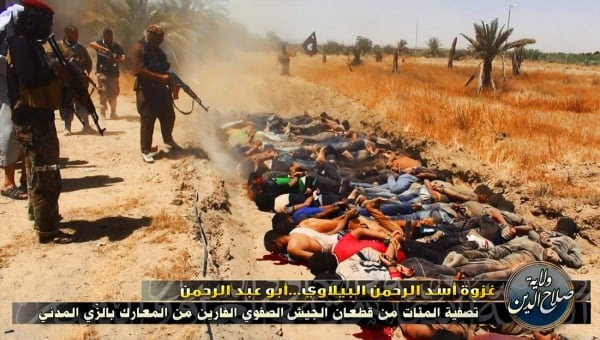 It’s an explosive charge, one that practically accuses the president of treason.

A former CIA agent bluntly told WND, America has switched sides in the war on terror under President Obama.

Clare Lopez was willing to say what a few members of Congress have confided to WND in private, but declined to say on-the-record.

She said the global war on terror had been an effort to “stay free of Shariah,” or repressive Islamic law, until the Obama administration began siding with such jihadist groups as the Muslim Brotherhood and its affiliates.

Lopez explained, when the so-called Arab Spring appeared in late 2010, “It was time to bring down the secular Muslim rulers who did not enforce Islamic law. And America helped.”
And why would Obama want to do that?

As she told WND earlier this month, Lopez believed the Muslim Brotherhood has thoroughly infiltrated the Obama administration and other branches of the federal government.

U.S. Court Will Not Block Lawsuit Over Connecticut SWAT Raid


A U.S. federal appeals court has ruled that Connecticut police cannot claim immunity to quash lawsuits seeking millions of dollars in damages from a botched 2008 raid by a SWAT team that severely injured a homeowner and killed his friend.


The decision by the U.S. 2nd Court of Appeals in New York clears the way for a judge to decide whether five suburban Connecticut police departments violated the constitutional rights of homeowner Ronald Terebesi by using excessive force.

On August 25 Chief U.S. District Judge Brian Jackson issued an order striking down a Baton Rouge ordinance banning guns in bars and in the parking lots of bars, including other places that sell alcohol, like "restaurants and grocery stores."

The decision was the result of a case brought by Ernest Taylor, who was "pulled over around 1:30 a.m. October 13, 2012," and arrested for having two rifles in his car while in the Romeo's Lounge parking lot.


Attorney Larry Klayman, fresh off a preliminary court ruling that the National Security Agency’s spying on Americans likely is unconstitutional, now has named President Obama and others in a racketeering complaint.

Klayman, founder of Freedom Watch and a columnist for WND, alleges the president and others laundered U.S. taxpayer money that was spent on Hamas rockets fired against Israel.

Stealing the Name of the Klan

The Ku Klux Klan had two incarnations since being organized to restore a semblance of order in the South after the War, and to oppose the Republican party’s Union League.  The W.J. Simmons Klan of 1915 was a nativist organization concerned about the influx of European immigrants, their effect upon American institutions and carried the US flag at rallies; the most recent Klan of few numbers has little if any resemblance to the original, and carries the US, Gadsden and Confederate flags.
Bernhard Thuersam, Chairman
North Carolina War Between the States Sesquicentennial Commission
"Unsurpassed Valor, Courage and Devotion to Liberty"
www.ncwbts150.com
"The Official Website of the North Carolina WBTS Sesquicentennial"

Stealing the Name of the Klan

“[An] event that may surprise many persons who think of the Ku Klux Klan as a bigoted organization opposed to Catholics, Jews and Negroes.  They forget that a generation earlier there was another Klan, from which the Klan of the present century stole the name, and that the objective of the earlier Klan, while quite without sanction of law, were scarcely comparable.

Bernard and [brother] Hartwig were rummaging in their attic at Camden [South Carolina].  Opening an old trunk they found the regalia of a Knight of the Ku Klux Klan.  It belonged to their father, in whose veins according to family records, flowed nothing but Jewish blood.

Their mother, who had followed the boys up the attic steps to see what they were doing, froze with fear when she saw them unearth the regalia.  Dr. Baruch would certainly pay with his life if his membership in the Klan should be disclosed. She swore them to secrecy, and, as usual, they obeyed her commands.

In telling this story, years later, Baruch remarked that, far as he had ever heard, no member of the Klan was ever betrayed. Who were members of that organization of Reconstruction days was one of the best kept secrets in all history.”

Marched to their deaths: Sickening ISIS slaughter continues as 250 soldiers captured at Syrian airbase are stripped then led to the desert for mass execution 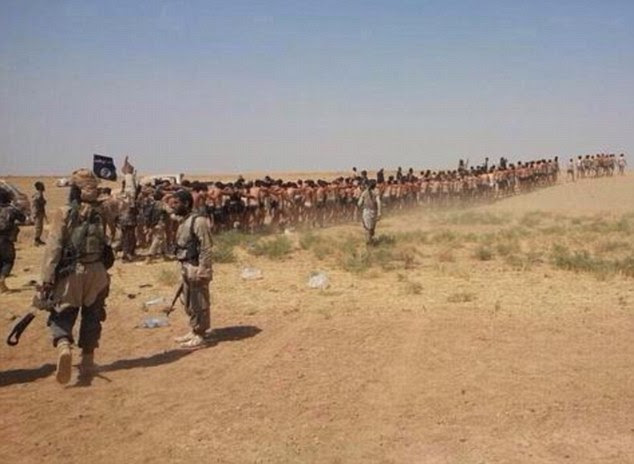 I don't understand why they continue to surrender when they know they will be killed anyway.

Sickening footage appears to show Islamic State militants parading around 250 captured soldiers through the desert in their underwear before they are killed and their bodies piled on the bare earth.

An Islamic State fighter claimed the men were from the Syrian government's Tabqa air base which extremists seized on Sunday, potentially handing them warplanes, tanks, artillery and ammunition.

The video, which has not been independently verified, is too graphic to be published in full.

It begins by showing dozens of men being marched through the desert wearing only their underwear. It then fades to black, resuming with a pile of bloodied bodies stacked on top of one another.

Scroll down for video 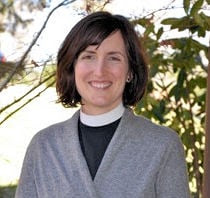 An Episcopal Church minister in Virginia declared in a sermon that God “became Michael Brown,” the black teen who was shot and killed by a police offer in Ferguson, Missouri.

America too far gone to save?

"Many if not most citizens have no intention of allowing themselves to become slaves to a government that has become drunk on its own power. Thus, the only alternative is war. As wars go, this would be a righteous one."


"The country is too far gone to save," he stated with melancholic certainty. "Too many citizens are just like those in Europe who believe that the welfare state that provides cradle to the grave social giveaway programs is to be preserved and expanded at all costs, even if it pushes the nation over the financial cliff into bankruptcy."

The one who provided this sobering analysis is a long time patriot, a defender of the Constitution and the Bill of Rights, and a fierce opponent of the ever expanding scope and power of an authoritative, centralized government complex. But he shared something that he will tell no one else, something that eats away at his very soul day in and day out. "In spite of the fact that I will continue to fight," he said, "I have grown weary, tired beyond imagination, and disillusioned with not only the politicians who get sent back to Washington over and over but with my fellow citizens who don't have a clue about the nature of the battle we're in." 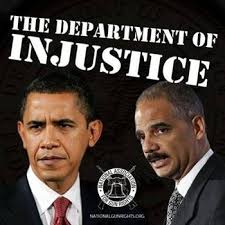 It's not difficult to see this coming, if you bother to look.

There is no rule of law any more if you're a government employee -- or one of those protected by same.

Posted by Brock Townsend at Thursday, August 28, 2014 No comments: