Now that’s not completely true. Give him a fish, he will eat for a day, then tax you for 75% of the fish everyday so he can give it to people who don’t want to fish. Then say you're a racist for not thinking of it first, tax your bait, force you to get a license, limit your catch to 10 (7.5 which he’ll take) so you can feed your family for one day (almost) and poison the water supply.
Posted by Brock Townsend at Sunday, September 20, 2020 No comments:

Posted by Brock Townsend at Sunday, September 20, 2020 No comments:

The Democrats’ true colors are showing through, for those who couldn’t seem them clearly already.

Former US Attorney General Eric Holder joined other Democrats on Saturday in calling on Joe Biden and Senate Democrats to pack the Supreme Court if they retake power in November. Holder said the conservative majority on the Supreme Court would be “illegitimate” if President Trump fullfills his Constitutional obligation to fill the Supreme Court vacancy left by the late Ruth Bader Ginsburg.

Candace Owens Accuses Amazon of Damaging Her New Book: ‘This Is Unacceptable’

The outspoken Owens took to Twitter to accuse the retail giant’s employees of damaging her tome, “Blackout.”
“Dear @amazon. About 1,000 people have written to let me know that your employees appear to be stomping on and in this case, smearing Vaseline on my books before mailing them. I know it must have pained you to ship out all 90,000 copies you had in stock— but this is unacceptable,” she wrote Saturday afternoon.

Recently an acquaintance of mine remarked that the Confederate statue in her hometown should be removed from its present place of honour and relocated to the Confederate cemetery which is presently (and sadly) in a state of neglect. The statue should be moved, she said, because while the boys who fought and died during the Late Unpleasantness deserve to be remembered, “literal traitors to America” should not be glorified. Were the Confederates traitors to America? Let’s do a little digging and find out, shall we?


1: At the direction of the State governments, the Continental Congress declared independence in July of 1776, stating:

More @ The Abbeville Institute
Posted by Brock Townsend at Sunday, September 20, 2020 No comments:

On June 8 a group of some twenty leading Congressional Democrats – including House Speaker Nancy Pelosi and Senate Minority Leader Charles Schumer – knelt down and bowed their heads in the Emancipation Hall of the US Capitol building in Washington in DC. Contrary to appearance, the purpose of this solemnity was not to honor God. The Democrats performed this act of self-abnegation in capitulation to Black Lives Matter whose members have been pressurizing citizens of this country to kneel down in acknowledgment of their claims and grievances. Black Lives Matter (BLM) is a Marxist organization that claims that America is an irredeemably racist and unjust society that oppresses black people. Because of this deeply rooted racism, BLM insists, American institutions and ways of doing things must be torn down and replaced with a new order. To make this point clear, BLM has organized and spearheaded riots across the country that attacked symbols of American culture and destroyed dozens of cities. The burning of the American flag and chants of “F-ck America!” have been commonplace at such events. In one of the recent events the protestors also chanted “F-ck your Jesus!” It is difficult to see the relevance of this blasphemous obscenity except as the nihilistic desire to desecrate anything and everything that has to do with this country’s history and heritage.

My Years As A Communist 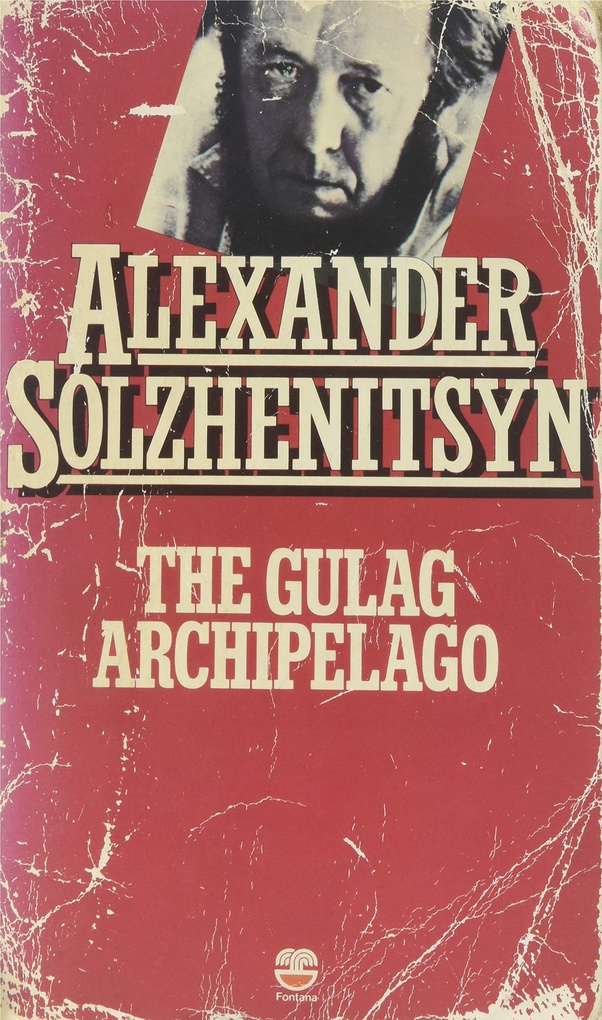 I had free food, free housing, free transportation, free health care and
life insurance, free education, a free new wardrobe, a monthly stipend,
and I even got a 2 year European working holiday. I was told when to get
up in the morning, where I could live, whatI could eat, and if I didn't
obey the senior fellow Communists, I could be fined or even imprisoned.
Vaccinations were mandatory and gun control was strictly enforced. There
was a rigid hierarchy and one could advance in stature by a merit-based
system, although that was somewhat imperfect.

As you advanced in the hierarchy, you were accorded new privileges and
additional pay, but that was strictly defined according to your position
in the hierarchy. If you chose to start a family, the State would pay
you more for each child you had. Their welfare was also mostly provided
by the State, including free health care and subsidized housing and food.

If you were willing to let the State determine the training that you
received, you only needed to commit to 2 years of your life. If you
wanted a specific training though, you had to commit to 3 or 4 years of
your life.

But if you only want to do that part-time, there are opportunities for
that too. Just stop by your local community-based military recruiting
office, and begin to enjoy your new life as a Communist.
Posted by Brock Townsend at Sunday, September 20, 2020 No comments:

Trump Creates A National Commission To Promote Patriotic Education: ‘We Will Reclaim Our History’


President Donald Trump announced on Thursday that he was creating the “1776 Commission” to promote patriotism in U.S. education as part of the administration’s efforts to combat the far Left’s agenda of trying to re-write American history.

“Our mission is to defend the legacy of America’s founding, the virtue of America’s heroes, and the nobility of the American character,” Trump said at the White House Conference on American History, hosted at the National Archives Museum. “We must clear away the twisted web of lies in our schools and classrooms, and teach our children the magnificent truth about our country. We want our sons and daughters to know that they are the citizens of the most exceptional nation in the history of the world.”


More @ The Daily Wire
Posted by Brock Townsend at Sunday, September 20, 2020 No comments:

UFC Fighter Stuns After Victory: ‘If You Thought That Was A Beating’ Wait Till Trump ‘Landslide’ Over Biden & Trump's Phone Call


UFC fighter Colby Covington gave an impassioned post-victory speech on Saturday night, saying that President Donald Trump’s victory over Democrat presidential nominee Joe Biden would be more impressive than his own victory during the fight.

“Ladies and gentlemen, the silent majority is ready to make some noise,” Covington said. “If you thought that was a beating, wait till November 3 when Donald Trump gets his hands on Sleepy Joe.

That’s gonna be a landslide.”


More @ The Daily Wire
Posted by Brock Townsend at Sunday, September 20, 2020 No comments:

Posted by Brock Townsend at Sunday, September 20, 2020 No comments:

Kamala Harris:’After We Impeach, We Round Up The Trump Supporters’ "May be Satire see comments.)

Shocking words were heard at a Democrat fundraiser for criminal justice reform yesterday (April 30) from presidential hopeful, Kamala Harris. While giving a speech on the effectiveness of zero punishment prosecutions, she veered off script to talk about impeaching our president and describe in detail one “crime” she would not hesitate to punish, to the absolute delight of the liberal crowd.

“…and in conclusion, I am confident that if we stop being mean to these poor souls, they will come around and be productive members of society. There are no bad people, only bad judicial systems. That’s a whole new story that shall be written later