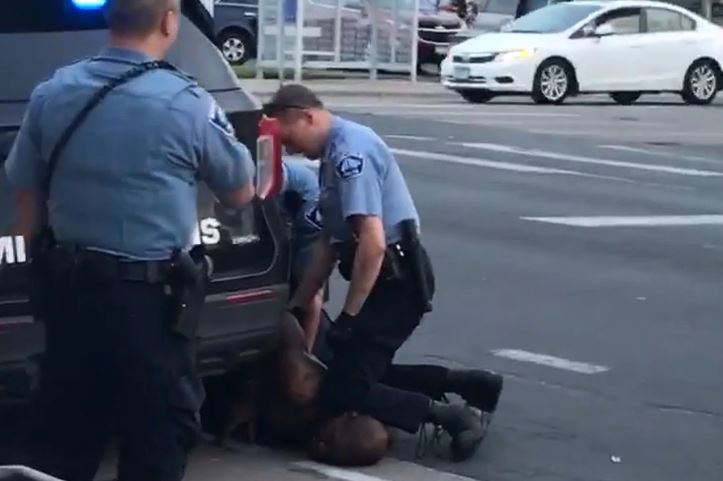 A problem for the prosecution.

The Technique Is Considered 'Non-Lethal'

The death of George Floyd has sent shock waves across the country, with riots breaking out in several major cities.

The focus of the anger is the technique used by Officer Derek Chauvin.

Chauvin, a 19 year officer, was filmed holding Floyd on the ground with his knee to the back of his neck.

Experts we have talked to have all agreed that the technique is wrong and inappropriate but the findings today have all of them shaking their heads in disbelief.

According to the Minneapolis Police Policy Manual, the restraint used was in policy and it also indicates that training is given to officers on the maneuver.

“THIS IS WHY YOU DON'T WANT TO WEAR THE MASK PEOPLE.”

Via Neill Via J
Sharing from a friend:

My daughter. 19 yrs old. Healthy. Frontline worker at a huge grocery store chain. Started feeling sick about two weeks ago. Side and back pain. Nausea.. Chest pain. Primary doc sent her for chest x-ray.. Something "lit up" on right side. Sent for MRI. Cat scan. Ultra sound of back and abdomen areas..NOTHING.. While at work was unable to breathe. Chest pain. Rushed to e.r. quarantined. Tested for covid. Young. By herself because no one can be with her. Turns out its pleurisy.. An inflection of the outside of the lining of the lungs. They basically tell her.. It's because she has been wearing a mask for over 8 hours a day 5-6 days a week. Breathing in her own bacteria. Carbon dioxide.. Caused an infection. And now she is in severe pain. Has to be off work with no pay.. But you wont see that on social media! She's 19. Healthy. And now is bed bound and struggling to breathe. Antibiotics. Steroids. Breathing treatments.
(Jennifer Brown)


Neill Payne Extended mask wearing will cause bradypnea or decreased breathing. That has these problems associated with it.

Blood oxygenation occurs mainly during respiration, so when our breathing decreases so does our level of blood oxygenation. This may lead to the following conditions:

Respiratory acidosis: A state characterized by a disproportionate level of the acid-base balance causes alveolar hypoventilation.

These conditions can lead to increased episodes of fainting spells and heart problems. A compromised respiratory system associated with bradypnea can be life threatening and potentially cause damage to other organs and tissues. In most severe cases of bradypnea, sudden death or cardiac arrest may occur."
Posted by Brock Townsend at Friday, May 29, 2020 4 comments:

An autopsy of Floyd was conducted Tuesday following his death on Monday after Chauvin restrained him for nearly nine minutes by pressing his knee on Floyd's neck.

The full report by the Hennepin County Medical Examiner's office is pending but so far has found "no physical findings that support a diagnosis of traumatic asphyxia or strangulation."

The report says the underlying health conditions, combined with Chauvin's restraint and any possible intoxicants in Floyd's system, likely contributed to his death. 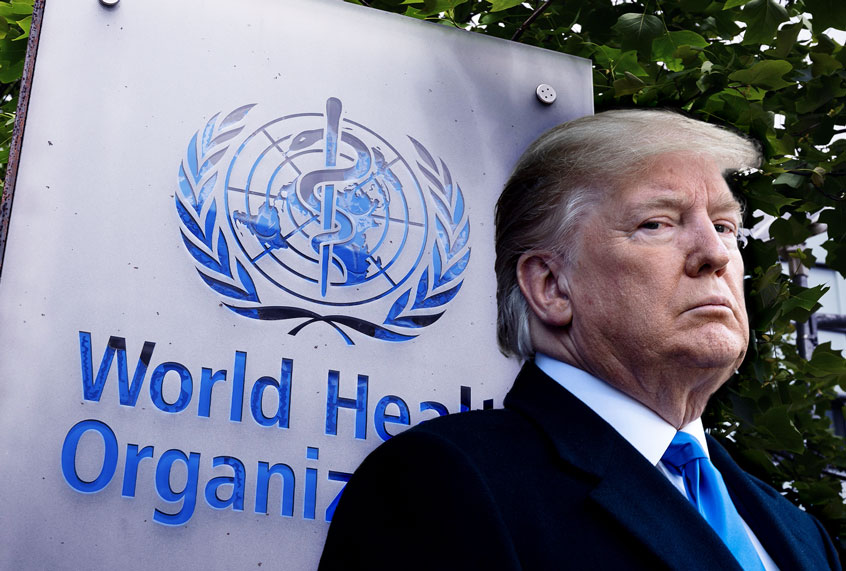 President Donald Trump on Friday announced at the White House that the United States would terminate its relationship with the World Health Organization.

The president said that Chinese officials failed to report details of the coronavirus properly to the World Health Organization (WHO) and pressured the organization to mislead the world about the its dangers. 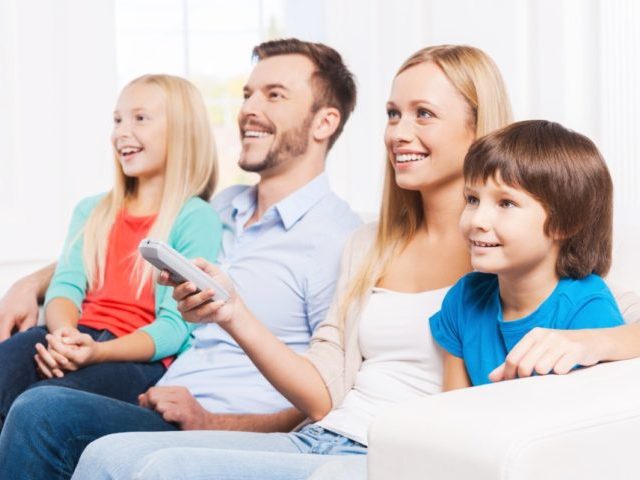 The government’s efforts to support the U.S. economy by sending checks to taxpayers and enhancing unemployment benefits led to soaring income but most of that money was saved as American consumers pulled back on spending in April.

Check out this absurd email Twitter just sent us

We are forwarding you this email that the White House just received from Twitter. It’s so absurd, we just had to share it with you.

That is completely false. As the President just explained again, his tweet was CONDEMNING violence and pledging federal support to keep Minnesotans safe.

The email we just received, presumably sent by a different team within Twitter, admits that the very tweet they are censoring does not violate any Twitter Rules.

Twitter’s own staff just made this much clear: Twitter is a publisher with an editorial viewpoint, NOT a platform.
Posted by Brock Townsend at Friday, May 29, 2020 4 comments: "The man is amazing; he gets things done!"

While the MSM works tirelessly to make Donald Trump out to be a buffoon, over the last week he did the following, but you probably won't hear about it:

1. Made vaccines voluntary not mandatory. Military will check purity and distribute vaccines

2. Defunded WHO forever and wants an investigation into its operations

3. Cancelled the Democrats HR666 bill, known as the Covid19TRACE Act that was the basis for Bill Gates's diagnosis and tracking project, which was also cancelled.

6. Executive Order to reopen states: Governors who refuse to reopen will be sued.

7. Executive Order for W.H. to take over all Electrical Grids: Which will include Internet servers, Broadcasting systems, Electronic systems. 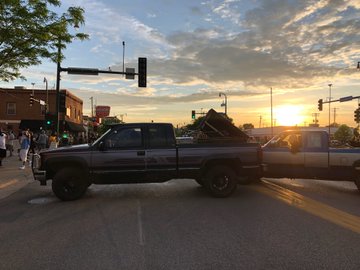 As riots in Minneapolis continue in response to the death of George Floyd, some responsibly armed Americans have taken it upon themselves to defend storefronts from looters.

Two such men spoke to local news media about the decision to take up arms and protect local businesses.

“It turns out these guys are out here with machetes and shattered windows trying to keep looters out of the businesses ’cause cops can’t get in here,” said one of the men to MNReformer reporter Max Nesterak.

Trump To Expel Thousands Of Chinese Grad Students In U.S. Who Have Ties To Chinese Military Schools 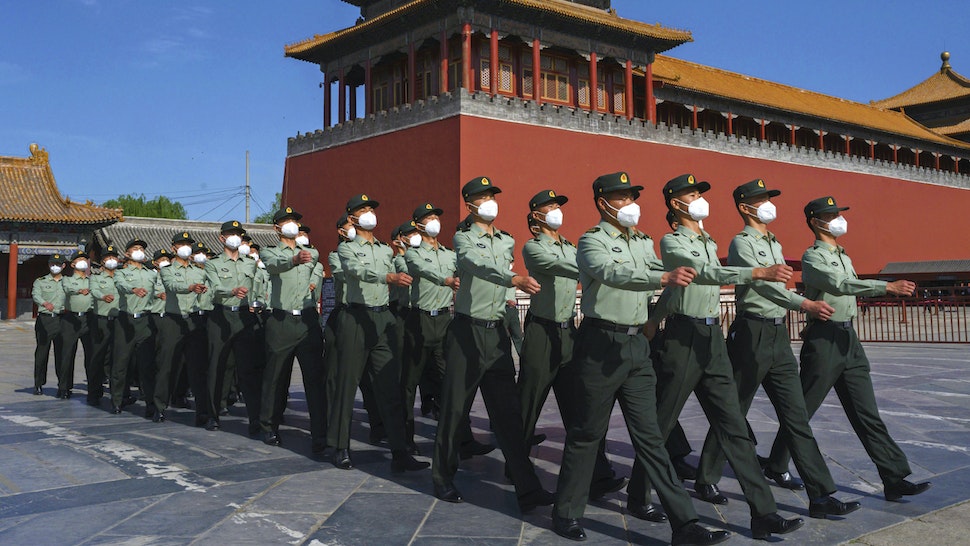 The Trump administration is expected to expel thousands of Chinese graduate students that are in the United States and who have ties to Chinese military schools. The expected order comes as U.S. intelligence officials continue to warn of spying by Chinese nationals at U.S. universities and in science and technology fields.

We know that wearing a mask outside health care facilities offers little, if any, protection from infection. Public health authorities define a significant exposure to Covid-19 as face-to-face contact within 6 feet with a patient with symptomatic Covid-19 that is sustained for at least a few minutes (and some say more than 10 minutes or even 30 minutes). The chance of catching Covid-19 from a passing interaction in a public space is therefore minimal. In many cases, the desire for widespread masking is a reflexive reaction to anxiety over the pandemic.

Do you recall that I said this?


Next up, the wearing of masks.  I have some experience in air filtration engineering from my early career testing and balancing HEPA filters and charcoal adsorbers.  HEPA filters (of concern here) work by particle interception due to electrostatic force.  Surgical masks, cloths, handkerchiefs, and other manner of cotton material (cotton is cellulose) do not have that.

More @ Captain's Journal
Posted by Brock Townsend at Friday, May 29, 2020 No comments: 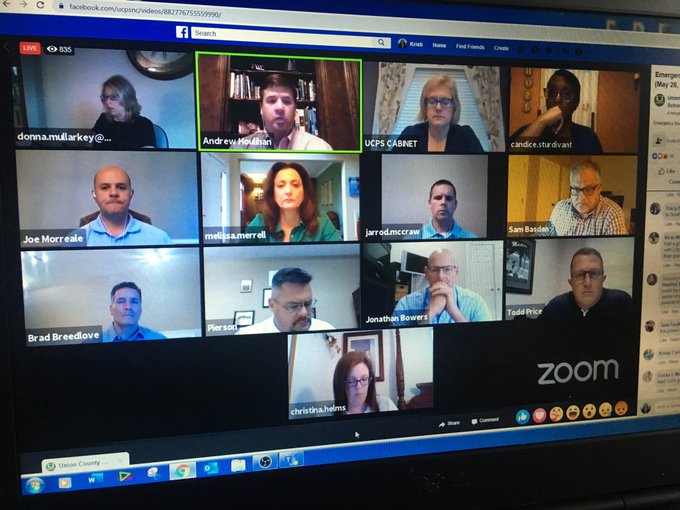 The Union County School Board called an emergency board meeting tonight to discuss plans for graduation.