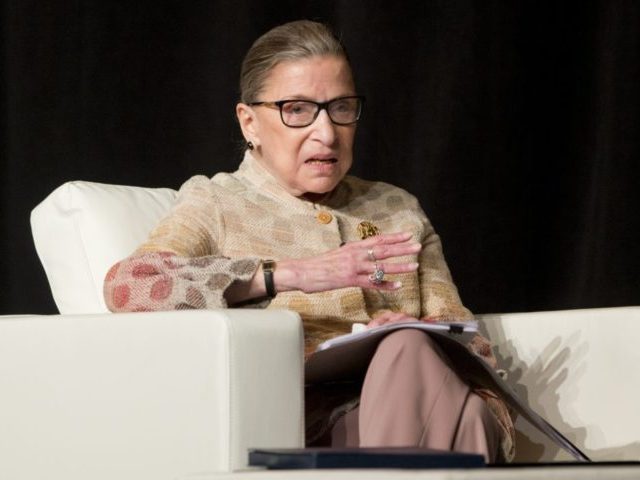 "Unfortunately, most chemo drugs do not have a great effect on liver cancer. ... And most studies show systemic chemo has not helped patients live longer. "

“Friday’s statement indicates that the pancreatic cancer Ginsburg was treated for in 2009 has returned again, this time in her liver, and that she tried one of the new immunotherapies for cancer, but it failed to shrink the tumors. It is not liver cancer.” A middle school in White Bear Lake, Minnesota is under fire for tossing hundreds of books into the dumpster, with school administrators blaming COVID-19 for why the knowledge had to be trashed.

Concerned citizen Ryan Swanson told FOX 9 that he visited the site to see for himself and was disgusted at what he found.

Confessions of a Conservative College Professor

In the left-dominated world of academia, the tiny minority of conservative professors has to keep its collective head down in order to avoid shunning, discrimination, and the bullying Cancel Culture currently running amok in universities. But Mike S. Adams, until recently a longtime professor in the criminal justice program at University of North Carolina – Wilmington (UNCW), isn’t the sort to muffle his convictions.

The author of such politically-incorrect titles as Welcome to the Ivory Tower of Babel: Confessions of a Conservative Professor (2004), Feminists Say the Darnedest Things: A Politically Incorrect Professor Confronts “Womyn” on Campus (2008), and Letters to a Young Progressive: How to Avoid Wasting Your Life Protesting Things You Don’t Understand (2013), Adams is also a columnist at TownHall.com who isn’t afraid to call out progressive totalitarianism or push back against the attempted suppression of his free speech.

How the Mainstream Media is Fueling A Race War

Race and politics increasingly divide Americans, and selective media reporting is largely to blame. The media, not Trump, is fanning the flames of violence. The destruction and the long-term harm that is being done to heavily minority parts of our cities is their responsibility.


Editor’s note: This article was originally published by Real Clear Politics with the title, “Selective Media Reporting Further Fuels Our Racial Divide.” It is being syndicated by GunsAmerica with the permission of its author, Dr. John Lott Jr.

On Saturday, a man drove his car onto a Seattle freeway that had been closed by a Black Lives Matter crowd. The driver killed one person and seriously injured another after going the wrong way up a ramp and then around a barricade. Reports noted that police “don’t believe impairment was a factor.”

Over the weekend, news outlets replayed the brutal hit, but there’s one thing you won’t learn from their coverage: The driver was black and his victims were white.

NPR linked this attack to other car-ramming incidents by “right-wing extremists targeting Black Lives Matter protesters.” They quote a researcher about how these right-wingers were “trying to intimidate the most recent wave of BLM protesters, to stop their movement.”

War on the Suburbs: How HUD's Housing Policies Became a Weapon for Social Change 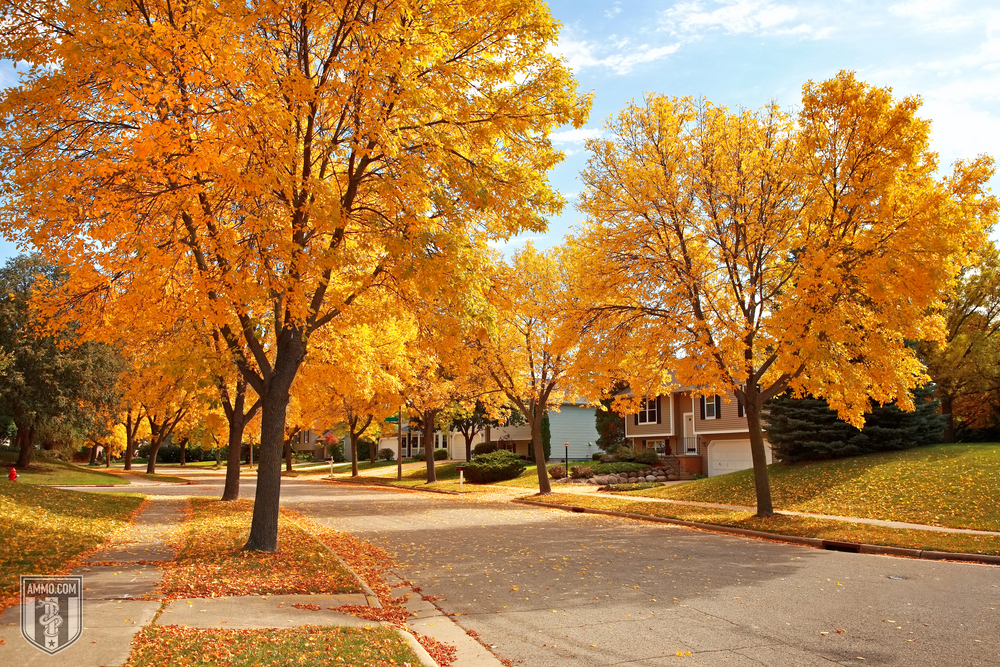 Most people are aware of the existence of the Department of Housing and Urban Development, but don’t think much about it. However, HUD has a lot more ambition than you might think: Under the Obama Administration, they made it their mission to radically change the makeup of America by attacking the suburbs.

AFFH isn’t just a program. It’s a directive and a sort of raison d'etre for the entire Department. Effectively, the program requires any town or other jurisdiction receiving federal housing funds to keep track of statistics with regard to race, disability, familial status, economic status, English proficiency, and other categories. Any discrepancy between the community’s records and those of targets set by the federal government is considered evidence of discrimination and funds might be withheld.

Comment on "City Councilwoman Tells Cop To Take His ‘White Self...." 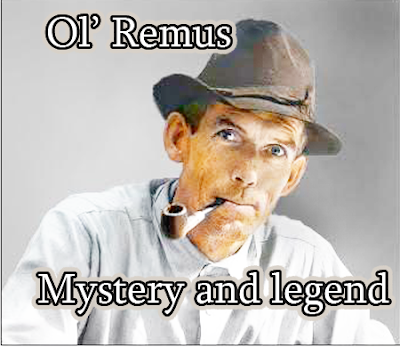 An oldie from Ol’ Remus:


With all the recent troubles we’re again being invited to an honest and open conversation about race, or said differently, the browbeatings will be resumed. Try this for honest and open: many of us, probably most of us, are tired of your whining, your so-called grievances, your violence and crime, your insults and threats, your witless blather and pornographic demeanor—all of it. You’re not quite 13% of the population yet everything has to be about you, all day, every day. With you, facts aren’t facts, everything’s a kozmik krisis, and abusive confrontations are your go-to. 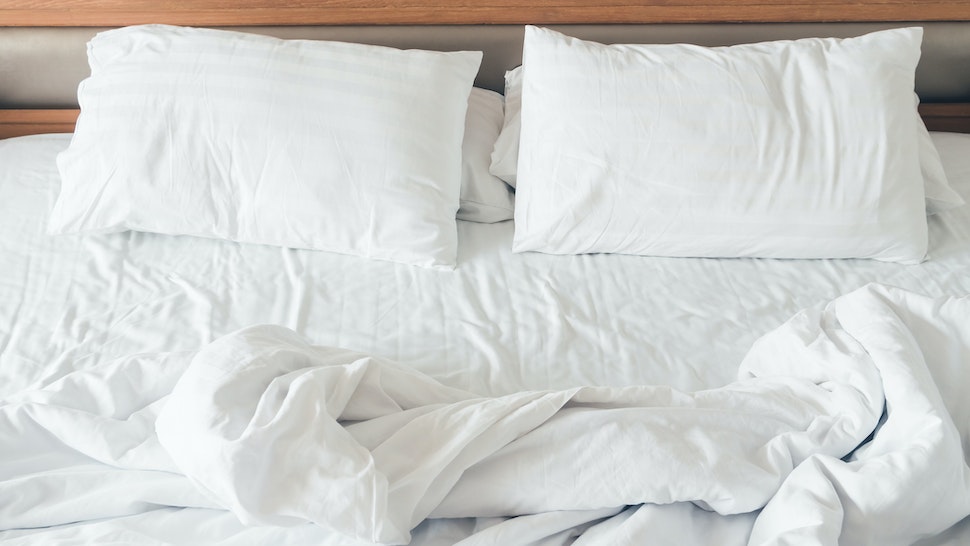 Teen Vogue, in its imperishable desire to act as the spearhead for political correctness, published an article titled “Black Power Naps Is Addressing Systemic Racism in Sleep,” in which they plugged an artistic initiative entitled “Black Power Naps,” which argues that blacks have had shorter lives than whites because blacks were not permitted to sleep, and thus reparations must be given in the form of time off from work.

Teen Vogue writes of Fannie Sosa and Navild Acosta, who created Black Power Naps, that they “were tired, but it wasn’t just any old fatigue. Yes, they experienced a lack of sleep, but they were specifically experiencing a generational fatigue familiar to Black people and people of color.”