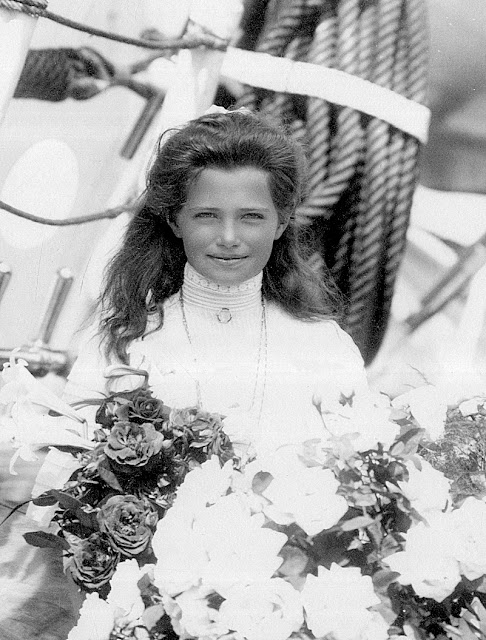 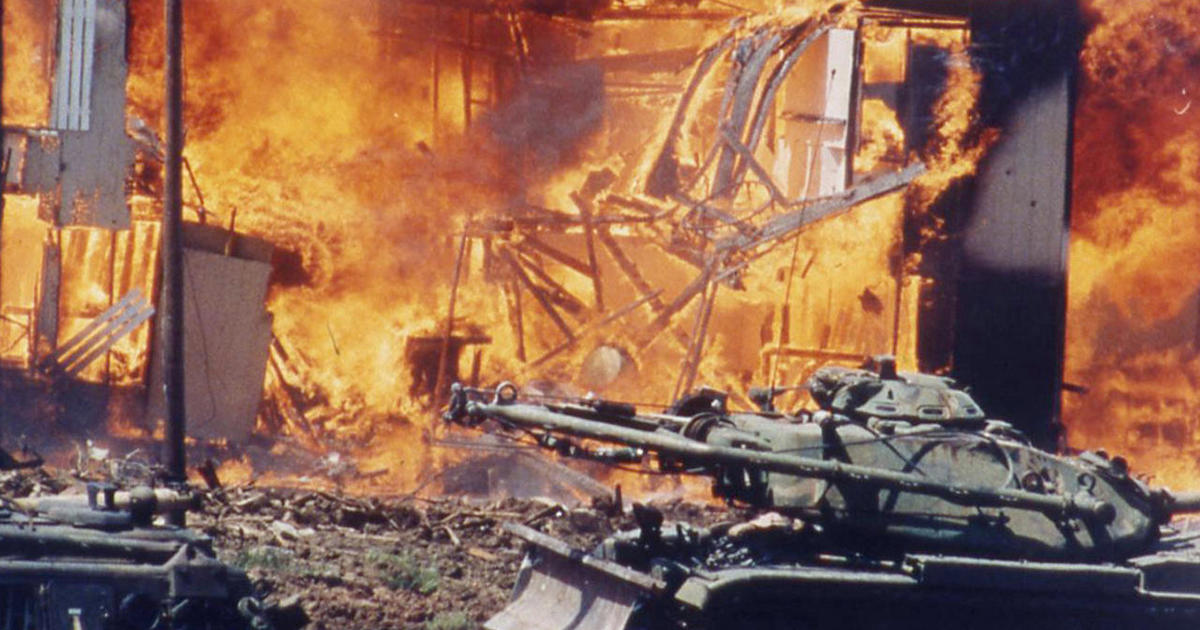 Vice president of the United States Joe Biden, who proudly announced “I am a zionist” before taking office, blamed the Branch Davidians in Texas for the fire that took the lives of 76 men, women and children. In reviewing the excellent 1997 documentary  Waco: The Rules of Engagement last month on the 17th anniversary of the federal government orchestrated  massacre near Waco Texas, the final minutes of the film reveal Congressional testimony from the hearings on Waco in which Biden and a gaggle of other disgusting government apologists pronounce that the government was blameless in the entire ordeal. This despite the fact that the Davidian survivors who were charged with murder of federal agents afterwards were acquitted of all charges.

Identified on screen ‘Joseph R. Biden- U.S. Delaware’ , the current Vice President definitively stated “The record of the Waco incident documents mistakes. What the record from Waco does not evidence, however, is any improper motive or intent on the part of law enforcement. David Koresh and the Davidians set fire to themselves and committed suicide.The government -DID NOT- DO THAT”.

In a startling development, North Korea said it has suspended nuclear and long-range missile tests and plans to close its nuclear test site.

The country says it's making the move to shift its national focus and improve its economy. 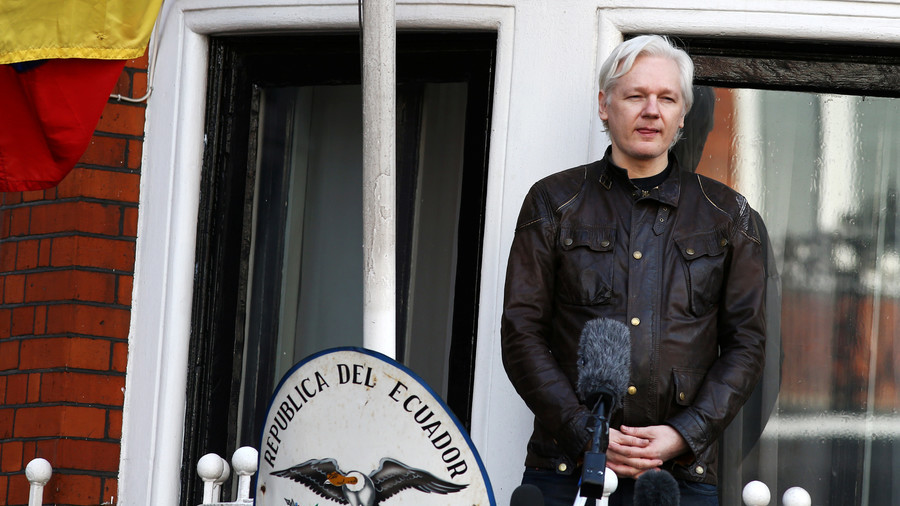 Russia did not provide WikiLeaks with Democratic National Committee emails during the 2016 US presidential campaign and Julian Assange has physical evidence to prove it, says a Republican congressman who met with him.
Rep. Dana Rohrabacher (R-California) visited the Ecuadorian embassy in London in August 2017 and met with Assange. He brought up that meeting on Wednesday evening’s episode of Breitbart Radio.

“By now, everybody knows that this idea that Trump was colluding with the Russians in order to get them to do things like steal the DNC emails and then release them through WikiLeaks, the public knows that’s just total baloney,” Rohrabacher said. “I knew the one man who could prove that it was all baloney was Assange. So I went to see him in London, and he confirmed for me that the Russians did not give him the DNC emails.”

How fast the fall.

Hillary Clinton’s popularity has taken a sharp downward turn since the 2016 election, according to a poll released this week by The Wall Street Journal and NBC News.

The poll indicates that only 27 percent of those asked viewed her somewhat favorably — compared to 30 percent last August. An average of polls rated her favorability at 42.3 percent in November of 2016.


More @ The Daily Caller
Posted by Brock Townsend at Friday, April 20, 2018 No comments:

The grand interior of this 5 bedroom, two-story Victorian home has spacious rooms, marble and slate fireplaces, beautiful moldings, heart pine floors, period light fixtures/chandeliers, built-ins, sunroom, 4 covered porches, patio, and fenced backyard on an 0.86 acre landscaped lot. This property is ready for you to move into and apply your personal touches at your own pace.


The Pippen House, also known locally as the Pippen-Staton House, is without question the finest example of post-Civil War Victorian Italianate architecture in Tarboro and the surrounding region.

Built by William Mayo Pippen (1830-1889), this large old mansion, unofficially known locally as “Pippen’s Palace”, sits on an unusually large lot which originally encompassed the entire block. Its elaborate design and similarities to the few other comparable North Carolina houses, especially in Raleigh, strongly suggest that G.S.H. Appleget was the architect and builder. He was one of North Carolina’s leading architects just after the Civil War, having moved to the state in 1869 after a successful career designing buildings in New York, Philadelphia and other large northern cities.

Appleget houses, if they still remain, are often the largest and finest of the Victorian houses in the older, wealthier towns and cities of central and eastern North Carolina.

How the EU could change the world through Data Asylum

The EU's new data privacy law is just about to come into effect (May 25th).

That law makes it very hard for Facebook and other services to collect data on individuals because it has a very high privacy standard.

That's a problem for Facebook and many other Internet companies.

Facebook, and other tech companies, set up a fake International Head Quarters in Ireland to avoid paying US taxes.

However, since Ireland is part of the EU, all two billion plus Facebook users now fall under the EU's new data protection law (GDPR).