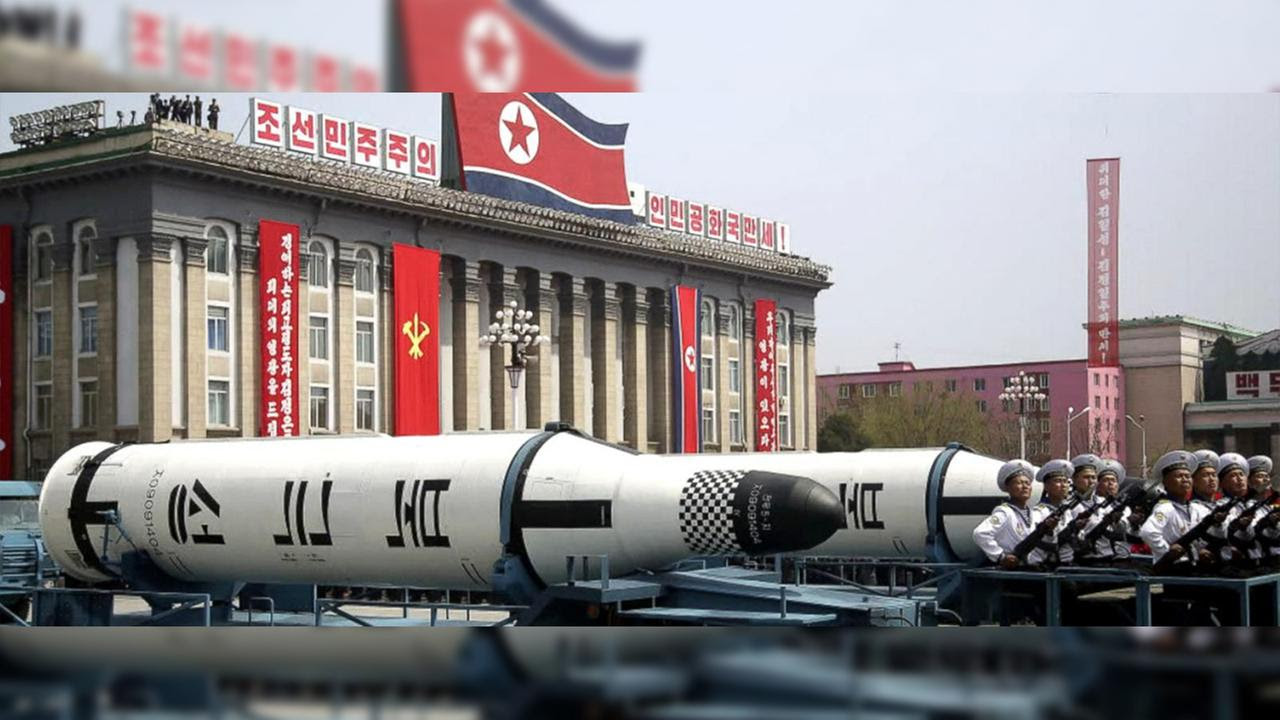 In a startling development, North Korea said it has suspended nuclear and long-range missile tests and plans to close its nuclear test site.

The country says it's making the move to shift its national focus and improve its economy.