WATCH: Republican From Vietnam Schools Democrat After He Claims ‘White Nationalism’ Is Greater Threat Than Communism

Quang Nguyen, an Arizona Republican who fled perilous communism in Vietnam, educated a Democrat who stated that white supremacy, not communism, is the greater threat to America.

This occurred as Arizona Republicans were voting on a bill requiring schools to teach pupils about the dangers of communism. Democrats, understandably, oppose the bill. 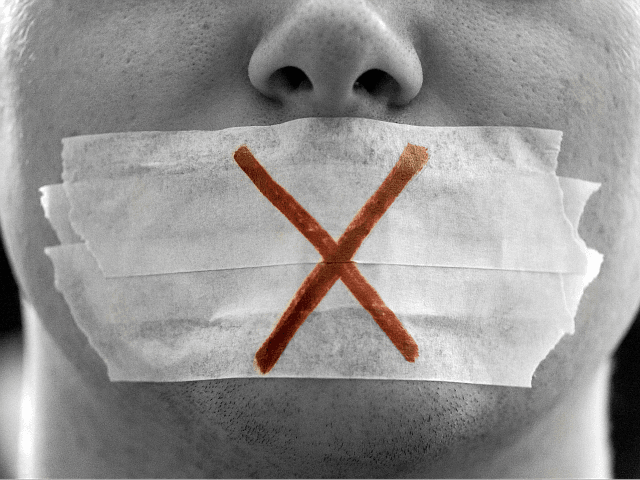 An adviser to the Pentagon’s Counter-Extremism Working Group (CEWG) is warning the Biden administration’s efforts to purge the military of “extremists” could violate individual First Amendment rights.

Mike Berry, general counsel for First Liberty Institute and Marine Corps reservist, first sounded the alarm in a recent op-ed that said the CEWG is looking to formulate a new definition of extremism that could include constitutionally protected speech. He wrote in the Washington Examiner on June 19:

Instead of monitoring external threats, the Pentagon is on a mission to identify and remove whomever it labels as extremists from America’s armed forces. Ironically, the CEWG has yet to define what it means by ‘extremism.’ Extremism is usually defined as the threat or use of violence to achieve an ideological agenda. But the Pentagon is now poised to expand upon that definition to include constitutionally protected speech. In other words, sticks and stones may break our bones, but words are the biggest threat.

Serious question - where does President Trump go for his apology? He, his family, his friends, his company, have all been smeared and maligned for months!!!

GA State Sen Beach:I Think We Can Ask for our 16 Electoral College Votes Back and Park em Here...

GA State Sen Beach:I Think We Can Ask for our 16 Electoral College Votes Back and Park em Here... https://t.co/EkJzMVTKkL

#Opinion: With solid evidence of the Anglo-Saxon’s systematic genocide against indigenous people, the US and Canada idly sit on the land they seized and hypocritically show care for the world’s human rights.https://t.co/l4YeUwGXWs

China’s government-run Global Times propaganda outlet published an opinion column Tuesday declaring that “Anglo-Saxons” are genetically predisposed to genocide and that ethnic Anglo-Saxons “practice [the] law of the jungle.”

Canceling The 4th of July, Rewriting Our Founding Story 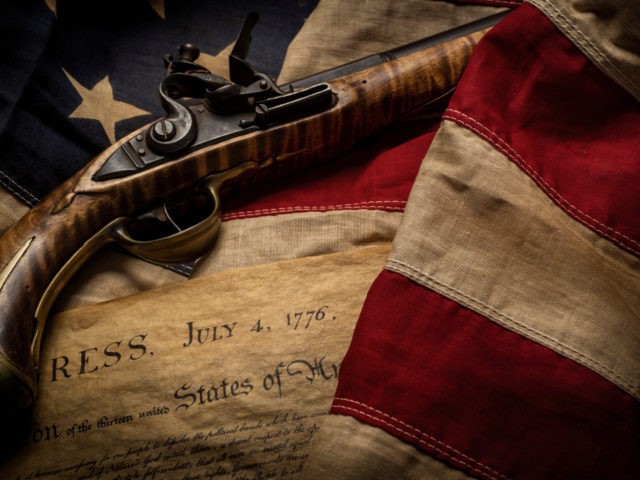 Some would like to rewrite America’s origin story as one of oppression–rather than one of hope and liberty. The true story of America’s founding and the incredible sacrifice of those who signed the Declaration of Independence and the Americans who made its iconic words a reality is epic.

Current efforts to reframe American history and reshape the zeitgeist of the nation would have the signers and the Americans who fought and died in that bloody struggle spinning in their graves.

After a year off because of the pandemic, the 101st Warrenton Pony Show runs Wednesday through Sunday, June 30 to July 4, at the historic grounds on East Shirley Avenue.
The “A”-rated, one-ring show will open at 8 a.m. each day.

The oldest pony show in America, it also has the distinction as the only such event run by juniors 18 and younger.

The unraveling of America’s social order is accelerating, and denial will not save us from the consequences of the plundering of the social contract.

What kind of nation boasts a record-high stock market and an unraveling social order? Answer: a failed nation, a nation that has substituted artifice for realism for far too long, a nation that now depends on illusory phantoms of capital, prosperity and democracy to prop up a crumbling facade of “wealth” that the populace now understands is largely in the hands of a few families and corporations, most of which pay little to support the citizenry they dominate politically and financially.

The social order sounds abstract, but it is all too real. The social order has two primary components: social cohesion, the glue of common purpose and shared sacrifice binding the social order, and the social contract, the implicit contract between the ruling elite, the state (government) and commoners (the middle class, the working poor and state dependents) that their labor, taxes and sacrifices will nourish a society with a level playing field, broad-based opportunity and security.

The Washington Post fact-checked President Joe Biden’s recent claim about the Second Amendment and found that it is false.What Biden said

: The president made the comments last week during a press conference where he announced a strategy to prevent violent crime in the U.S. It includes strengthening background checks and a ban on assault weapons and high-capacity magazines, among other things

General Flynn One Year Ago

The Fauquier History Museum at the Old Jail: 1808 - 1966 Repairs Invoice after The Late Unpleasantness