Right Angle - A Self Inflicted Tragedy in Venezuela

Posted by Brock Townsend at Saturday, August 12, 2017 No comments:

Comment by Anonymous on National Guard on standby for ‘Unite the Right’ ra...

Workers World Party (WWP) is a communist party in the United States, founded in 1959 by a group led by Sam Marcy of the Socialist Workers Party (SWP).[1] More


Long story short, the cops did nothing and filed us single file out of the park and into Antifa. A state of emergency was declared and they refused to allow a peaceful assembly to take place. The police allowed it to become violent and used the excuse to declare a state of emergency and shut it down.

There is absolutely no rule of law anymore. The hate on both sides is beginning to boil over, this WILL come to a head. We will not go gently into the night.

The commies had no permit but the Nationalists did.

The commies should have all been arrested for inciting a riot and their masks set on fire. Look away......

State of Emergency is being abused.

Never saw it used so much in my life.

A Government In Rebellion

We’ve Had Enough’: Conservatives Relish the ‘Fury’ in Trump’s Talk 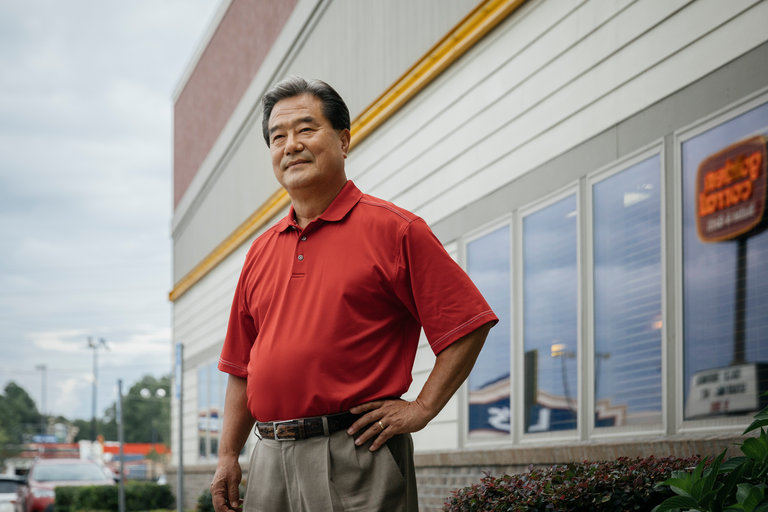 “Fire and fury”? Eugene Yu could not have said it better himself.

Mr. Yu, 62, who emigrated here from South Korea, is an American citizen, a United States Army veteran and a staunch supporter of President Trump. Like many conservatives in and around this midsize Southern city – home to the Masters golf tournament and an important National Security Agency cryptology center — he was not scared, but rather thrilled this week when President Trump used those exact words to threaten the North Korean government.

That, Mr. Yu said, is the only kind of language a dictatorship understands.

Charlottesville: "A reminder of how divided this nation has become since Barack Obama assumed the presidency."

One dead, 19 injured after car plows into protesters during clashes at 'Unite the Right' rally

Today's protest march in Charlottesville, VA,  which tragically ended in the death of one person and the injury of many others is a reminder of how divided this nation has become since Barack Obama assumed the presidency.

Just as Americans' average life expectancy has fallen for the first time ever - since the advent of Obamacare, so has civil discourse and tolerance. Today's events were a predictable outcome of dividing people by their skin color in order to stir up hate amongst people of color and then harvest harvest their votes every election.

Today, Donald Trump decried the tragedy of a lost life and spoke out strongly against the Charlottesville violence and also called for healing. Immediately, his leftist critics said he didn't go far enough in condemning the "white nationalists'' who marched there.

With the left, it's always political. They and the alleged "media" kept their mouths shut when Obama spoke out against the shooting of 11 police officers (five dead) at a Black Lives Matter protest in Dallas barely more than a year ago.

While Obama decried the violence at that time, in terms similar to Trump's today, he actually went on to 'justify' the  much greater carnage by sympathizing with the plight of the killers.

People....wake up; you are being manipulated by fake news outlets and the DC establishment who lives high on the hog at your expense while they mock you in private. They do not care about the things they claim to care about and have no problem stirring the pie and creating hatred and violence whenever it suits their political purposes.  Reject the Kool-Ade.  Think.

What follows are the Obama comments that were never challenged by "his" compliant media or even wimpy Republican politicians who, unlike Democrats, go along to get along. They need to go, too.

Posted by Brock Townsend at Saturday, August 12, 2017 No comments:

National Guard on standby for ‘Unite the Right’ rally in Virginia

Two shtos above via Susan

Hundreds of white nationalists – and those who oppose them -- were expected for a “Unite the Right” rally in Charlottesville, Virginia, on Saturday after a federal judge’s ruling Friday cleared the way for the event.

The judge’s ruling sparked a pre-rally march Friday night on the University of Virginia campus, resulting in clashes between marchers, protesters and police.

The unrest prompted Virginia Gov. Terry McAuliffe, a Democrat, to place National Guard members on standby, and encourage Virginians to stay away from Saturday’s event. 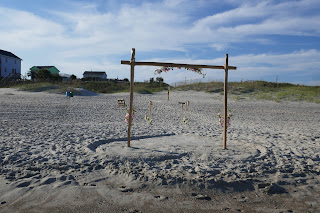 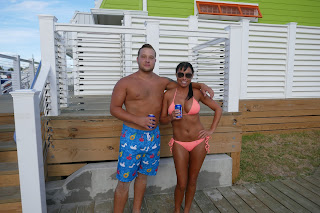 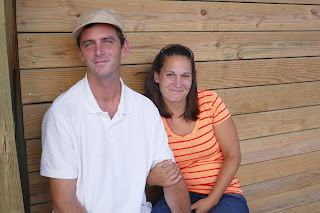 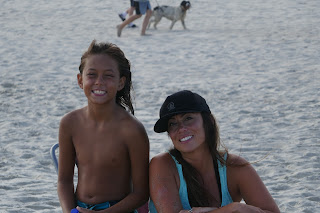 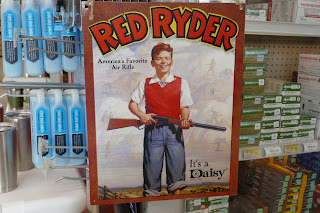 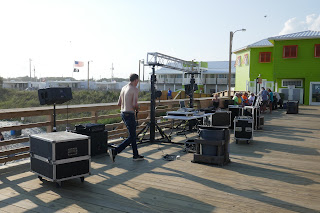 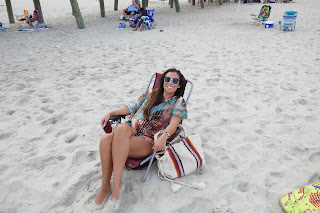 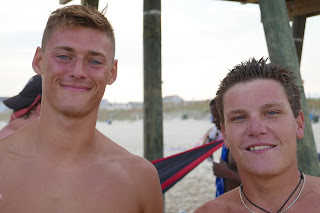 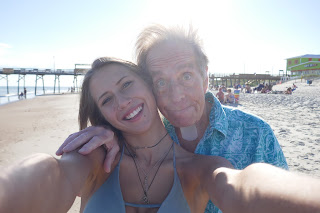 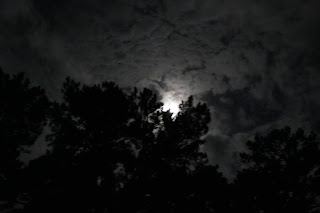 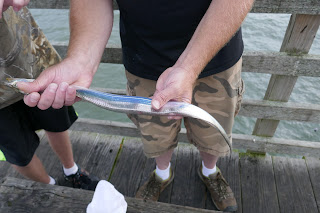 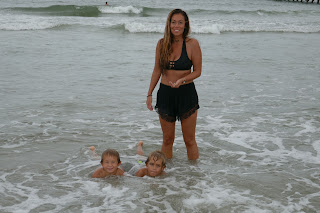 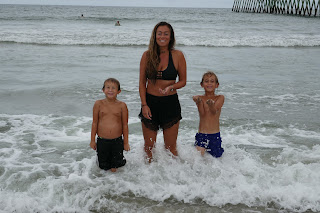 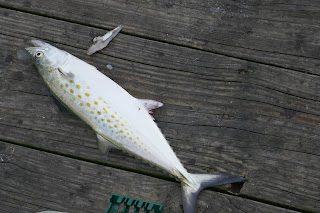 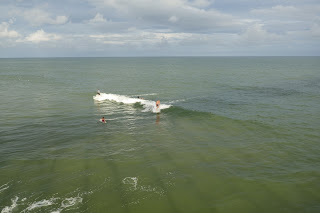 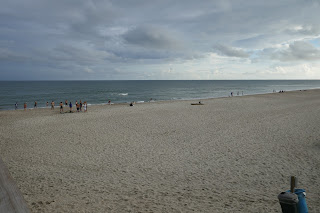 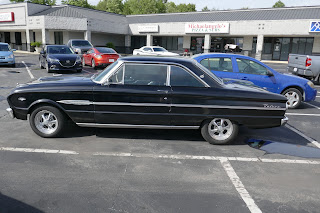 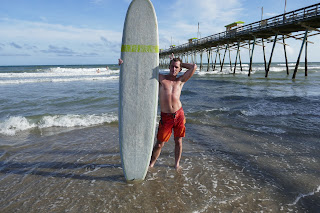 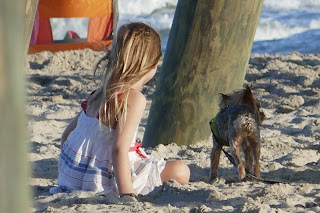 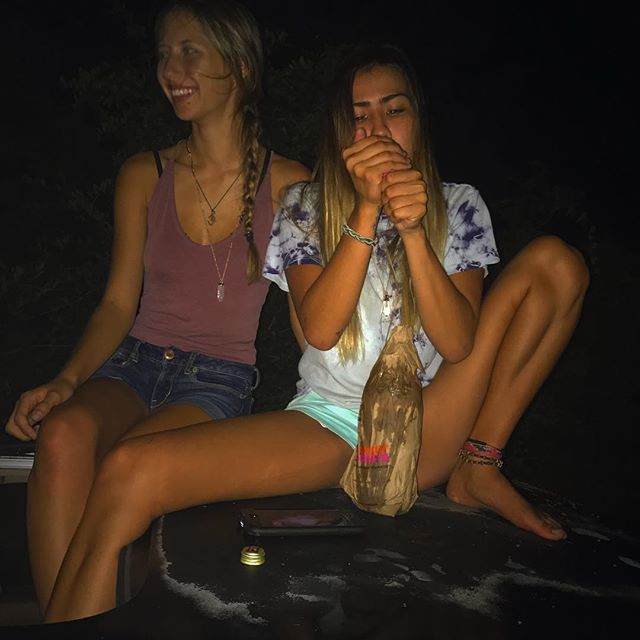 Lincoln’s War established a permanent, centralized regime of crony capitalism for the formerly federal U.S. In the centralized U.S., real power is in the hands of big business and big banks that use government to protect and increase their own private profit and wealth.

Lincoln implemented Henry Clay’s “American Plan”, without giving it a name. At the time, however, free enterprise worked well in the U.S., and the tax money Lincoln shoveled to corporations merely added to their profits. It benefited America’s emerging “Robber Barons”, but there was a lot left over for average working stiffs and living standards rose in consecutive boom and bust business cycles.

Since Lincoln, the U.S. economy has been directed by congresses and presidents for the benefit of major corporations and plutocrats. These politically-connected plutocrats looted America with increasing efficiency and imagination and caused a political reaction to develop which we know as populism. From the late 1800s to 1935, public support for populism grew, and populism became a threat to the country’s plutocrats and political establishment.

If H.R. McMaster’s commitment to President Trump’s conservative agenda is to be judged by those who defend him and want him to stay on as White House national security adviser, it’s not looking good for him.

In the past McMaster has been publicly defended by Sen. John McCain, R-Ariz., groups funded by George Soros and Media Matters.

Now comes the latest endorsement, from the Islamist group CAIR, also known as the Council on American-Islamic Relations, which was shown in federal court to be a front group for Hamas, the Muslim Brotherhood’s branch in the Holy Land.

CAIR tweeted as part of its daily “Islamophobia Watch” series:

CAIR also linked its tweet to a story in Newsweek titled “Why Is the Alt-Right Attacking H.R. McMaster?”