James Jackson did not sign the Declaration of Independence or the Constitution. But his heroism in the War of Independence and his exemplary integrity and republican statesmanship in the first days of the U.S. government entitle him to rank with the great men of the founding generation.

Jackson is a fine example of what that generation and several subsequent generations of Americans regarded as republican virtue. Virtue in this connection did not refer to private morals. It referred to the type of character deemed necessary to preserve liberty, a thing of great value to the community and the individual. It had a masculine Roman cast, which is why we have capitol buildings and statues of George Washington in a toga.


More @ The Abbeville Institute
Posted by Brock Townsend at Sunday, May 08, 2016 4 comments:

Notes on the Origins and Future of Trumpism 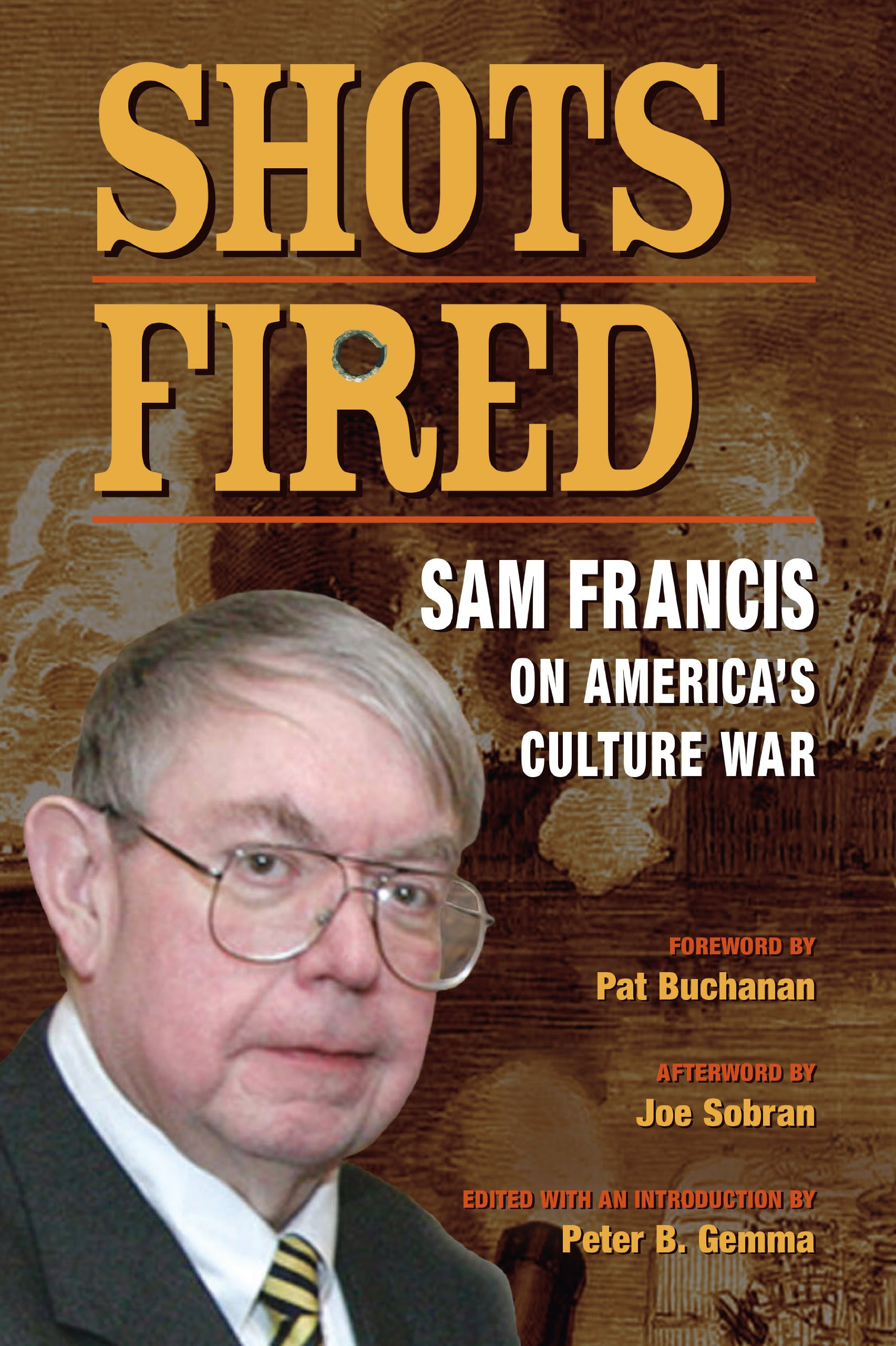 It may seem absurd to speak of Trumpism when Trump himself does not speak of Trumpism.  Indeed, Trump's surprising popularity is perhaps most surprising insofar as it appears to have been attained in the absence of anything approximating a Trumpian intellectual persuasion or conventionally partisan organization.  Yet, Trump's unique charisma notwithstanding, it is simply impossible for a candidate to have motivated such a passionate following for so long by dint of sheer personality or media antics alone.
Whatever might be said of the media’s treatment of Trump, it has been remarkable in at least one respect: Michael Brendan Dougherty of The Week, along with Rush Limbaugh, actually uncovered the closest thing to what could be described as the source of Trumpian thought in the writings of Sam Francis.  This discovery is most importantly a rediscovery of themes quite prevalent in both academic and political discourse not many decades ago, specifically a critique of the managerial economy and global bureaucratic elite.  Despite their conspicuous absence from political discussion in recent years, these ideas, especially in Francis’ writing, not only clarify the significance of Trump’s popularity but provide the best explanation and justification for the broader disaffection underlying politics today.


The briefest perusal of Francis’ work will attest to the fact that he was the most talented member of the faction that has come to be called the paleoconservatives.


More @ Journal of American Greatness
Posted by Brock Townsend at Sunday, May 08, 2016 2 comments:

He Just Can't Help It. 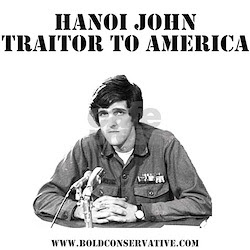 Back in November I published a short piece titled "John Kerry Is Still An Asshole". http://theeveningchronicle.blogspot.com/2015/11/john-kerry-is-still-asshole.html?m=0

Mind you I still don't think that this steaming pile of elitist garbage is not worth much ink, but his commencement speech today at Northeastern University condemning Donald Trump's plan to build a wall on the Mexican border and telling the graduates that should prepare for a "borderless world" only reinforces my previous conclusion.

He is correct that no wall will stop all determined terrorists from commiting their evil acts. Yes John your administration has already allowed rafts of them entry, as was recently demonstrated in San Bernardino. This low grade moron however thinks that that means we should just leave the windows and doors open and give them an open invitation to walk on in.

On second thought, asshole just doesn't cover it. Kerry is a profoundly corrupt man of evil intent. His is the epitome of the globalist con game that Trump condemned in his recent foreign policy speech. To call him a mere asshole is an insult to other assholes. Apparently he suffers from having his alimentary canal working backwards, because what comes out of his mouth is nothing but shit.
Posted by Brock Townsend at Sunday, May 08, 2016 4 comments:

The Federal Government has given Gov. McCrory until 5pm tomorrow to repeal HB2 "or else". & people wonder why the South seceded...........
Please e-mail Gov. McCrory  to voice your support for his stance against Federal Government.
Posted by Brock Townsend at Sunday, May 08, 2016 6 comments: 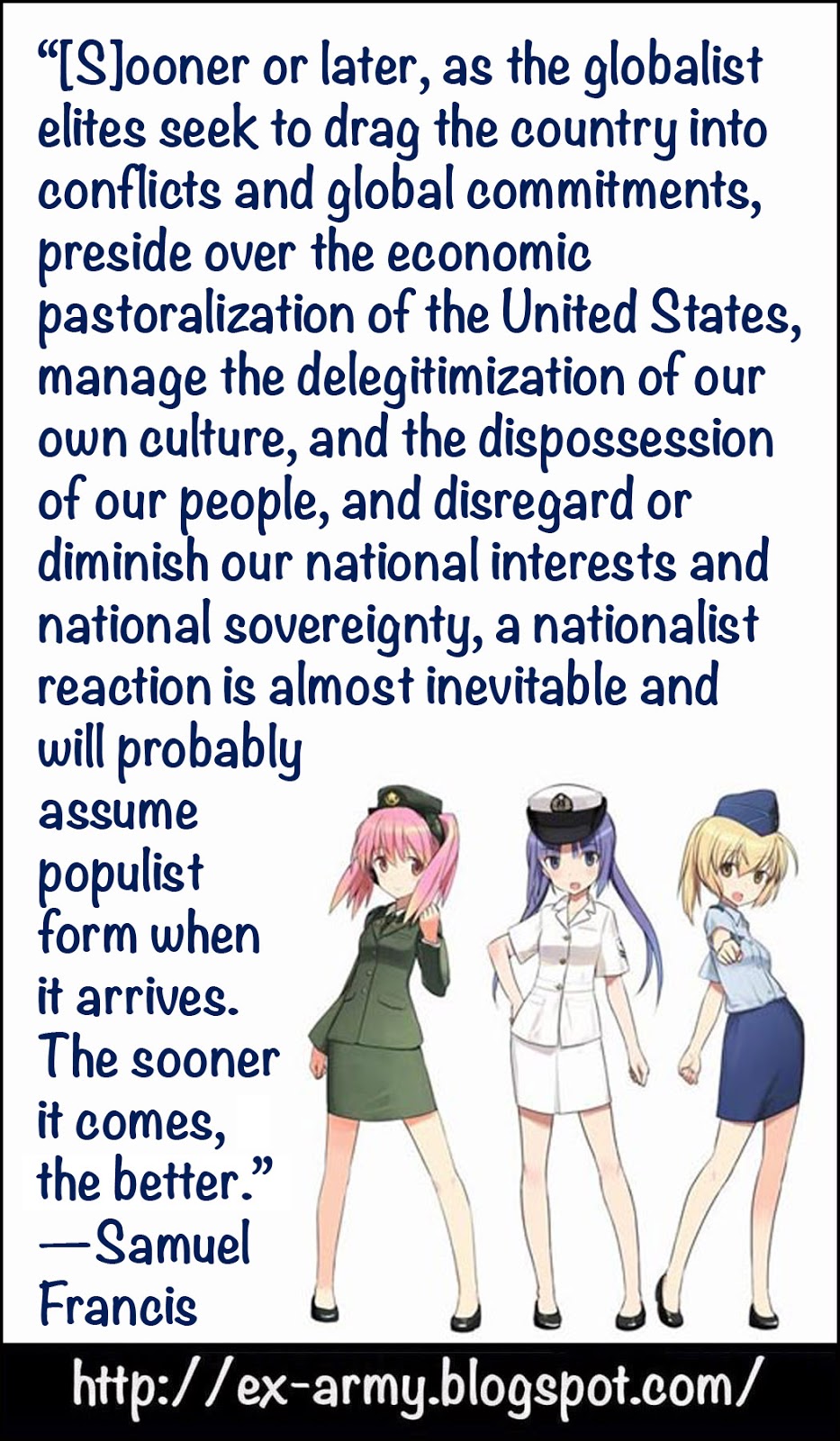 In the course of American history, nationalism and republicanism have usually been enemies, not allies. From the days of Alexander Hamilton, nationalism has meant unification of the country under a centralized government, the supremacy of the executive over the legislature, the reduction of states’ rights and local and sectional parochialism, governmental regulation of the economy and engineering of social institutions, and an activist foreign policy—expansionist, imperialist, or globalist—that costs money and requires at least occasional wars. Nationalism and its proponents have historically been Anglophiles, emulating the mercantilist dynastic state that flourished in Great Britain from the eighteenth century, and for all their claims of overcoming sectionalism and private interest, they have been identified with the Northeastern parts of the United States and its institutions—New England, New York City, the Ivy League, Big Banks and Big Business, Wall Street and Washington. The national state the nationalists defended and constructed was born with the ratification of the U.S. Constitution, reached adolescence in the victory of the North in the Civil War, and grew to corpulent adulthood in the twentieth-century managerial state of Woodrow Wilson, Herbert Hoover, Franklin Roosevelt, and Lyndon Johnson.
The principal opponents of nationalism in American history have been republicans, and it is one of the ironies of our history that the political party that claims the republic. 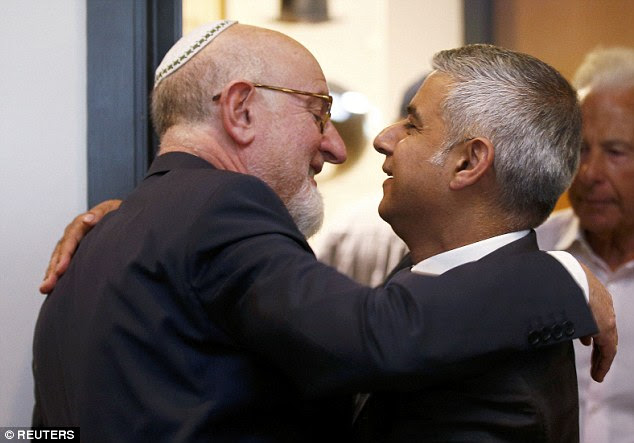 Sadiq Khan used his first act as Mayor of London to attend the UK's Holocaust Memorial Ceremony today - 24 hours after the last Labour mayor repeated controversial claims that Hitler was a Zionist.

The newly-elected mayor swore to be a leader for all faiths in the capital and was at the Holocaust Remembrance Ceremony in Barnet this afternoon alongside Chief Rabbi Ephraim Mirvis, who just last week attacked Jeremy Corbyn by saying Labour had a 'severe' problem with anti-Semitism.

Mr Khan's visit today is hugely symbolic and will be interpreted as another pointed criticism of Jeremy Corbyn's leadership.

Mr Corbyn was notably absent from Mr Khan's official swearing-in ceremony at Southwark Cathedral in South-East London yesterday amid claims that Mr Khan is keen to distance himself from the Labour leader.

More @ Collector Nation
Posted by Brock Townsend at Sunday, May 08, 2016 No comments:

Can You Begin To See Where “Civil Rights” Is Taking Us?

Decades ago now we were told by some in government and in the “news”media that we needed civil rights for blacks to end segregation in the South and so that blacks could begin to be able to vote. So, after multitudinous marches, demonstrations, sit-ins and other media-driven events blacks finally achieved some of those “civil rights” everyone was told they needed. If, at this point, you are going to ask me if I have a problem sitting next to a black family in a restaurant, I don’t. I have no problem with folks all being treated equally. Problem is, that some folks have gotten to the point where they feel they are entitled to be treated more equally than the rest of us, and, as usual, the ruling Marxist Regime in Washington totally agrees with them.

In fact, let’s be rather blunt.  When it comes to equal treatment in this Kountry anymore, white Southern Christians are at the absolute bottom of the totem pole and everyone else is supposed to denigrate them and their accomplishments with equal abandon as history is erased, reconstituted, and historical memory  is obliterated, to be replaced with–well, you don’t want to know with what. That will spoil your supper.


More @ Revised History
Posted by Brock Townsend at Sunday, May 08, 2016 No comments: 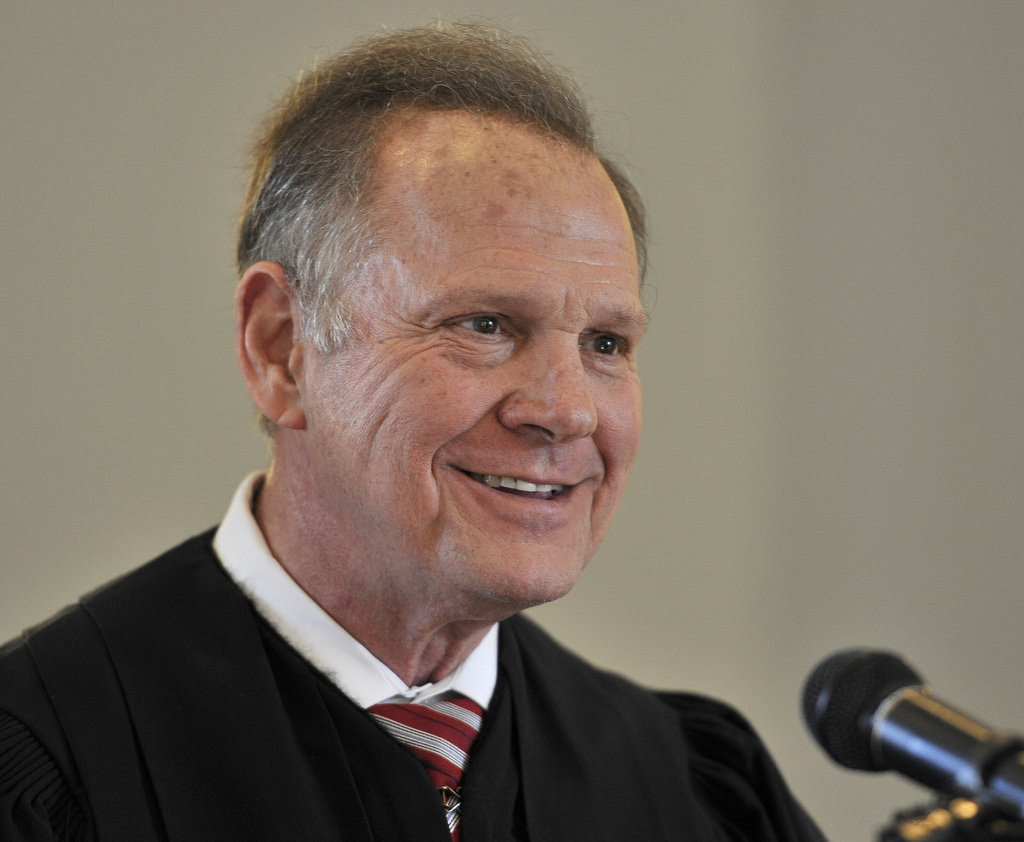 But Moore did not participate in the 2015 orders, which ruled that the Probate Judges must uphold the Alabama Sanctity of Marriage Act, according to the statement from Liberty Counsel.
"The Judicial Inquiry Commission has no authority over the Administrative Orders of the Chief Justice of Alabama or the legal injunction of the Alabama Supreme Court prohibiting probate judges from issuing same-sex marriage licenses. We intend to fight this agenda vigorously and expect to prevail," the statement quotes Moore as saying.

The group Liberty Counsel, which is representing Moore, stated it will "vigorously defend" Moore

against this complaint. The group describes itself as an "international nonprofit, litigation, education, and policy organization dedicated to advancing religious freedom, the sanctity of life, and the family since 1989."

Via comment by Anonymous Sheriff David Clarke stands up for Confederate mon...":