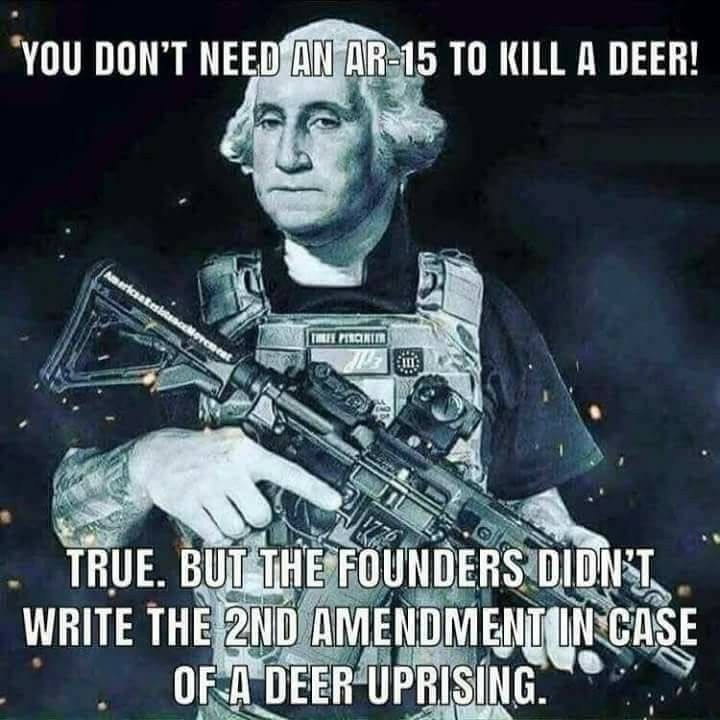 And here is some more support for my post yesterday on the differences between how conservatives and liberals regard the country. I'd written that many liberals only focus on the blemishes of our country's past and can't get past the fact that the Founders allowed slavery to persist. That's it - forget about those dead white guys. And that is exactly the point that Mark Kurlansky makes in another irritating column in the Los Angeles Times.

Posted by Brock Townsend at Saturday, June 02, 2018 No comments:


For Roseanne Barr, star of ABC’s hit show “Roseanne,” there would be no appeal. When her tweet hit, she was gone.

“Roseanne’s Twitter statement, is abhorrent, repugnant and inconsistent with our values, and we have decided to cancel her show,” declaimed Channing Dungey, the black president of ABC Entertainment.

Targeting Valerie Jarrett, a confidante and aide of President Barack Obama, Roseanne had tweeted: If the “muslim brotherhood & the planet of the apes had a baby=vj.”

Offensive, juvenile, crude, but was that not pretty much the job description ABC had in mind for the role of Roseanne in the show?

Roseanne also tweeted that George Soros, 87-year-old radical-liberal billionaire, had been a Nazi “who turned in his fellow Jews 2 be murdered in German concentration camps and stole their wealth.”

Tucker: The Left Uses Racial Conflict to 'Divide and Conquer'

On his program Friday night, Tucker Carlson laid out how the left uses racial conflict to "divide and conquer."

He pointed out that many of the big stories in the news revolve around questions of race, such as Roseanne Barr's racist tweet and show cancellation, Starbucks' anti-bias training for employees and even a reparations happy hour at a bar in Portland, Oregon.

"More and more, it feels like racial division is the subtext of virtually everything in this country," Carlson said. "Even topics that seem unrelated to ethnicity are suddenly racially fraught."
He said the effect of that is a deeply angry, divided and terrified nation, which is by design.

LOOK AT WHAT IS BEING TAUGHT TO KIDS IN ORANGE COUNTY, CALIFORNIA SCHOOLS

Deputy chief for fire-rescue asked the captain at the scene SIX TIMES to allow paramedics into the school.

The hits keep coming at the Broward Sheriff office after the massacre at Marjory Stoneman Douglas High School in Parkland, FL. The Miami Herald has reported that paramedics begged the office to enter the school to save the wounded, but the captain at the scene said no:


Michael McNally, deputy chief for Coral Springs fire-rescue, asked six times for permission to send in specialized teams of police officers and paramedics, according to an incident report he filed after the Feb. 14 Marjory Stoneman Douglas High School shooting that left 17 people dead.

But every time McNally asked to deploy the two Rescue Task Force [RTF] teams — each made up of three paramedics and three to four law enforcement officers — the Broward Sheriff’s Office captain in charge of the scene, Jan Jordan, said no.
“The [BSO] incident commander advised me, ‘She would have to check,’ ” McNally wrote in the report released Thursday by Coral Springs. “After several minutes, I requested once again the need to deploy RTF elements into the scene to … initiate treatment as soon as possible. Once again, the incident commander expressed that she ‘would have to check before approving this request.’ “

Posted by Brock Townsend at Saturday, June 02, 2018 No comments: