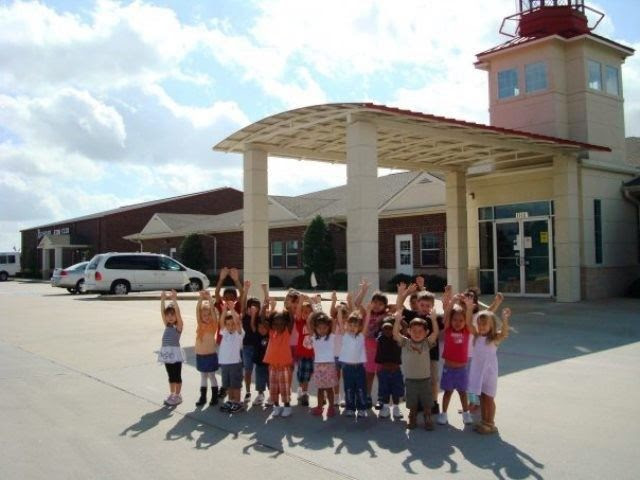 Two daycare workers have been fired for refusing to go along with the center’s transgender agenda. Madeline Kirksey, one of the workers who is an author of a Christian book, says her religious liberty rights have been violated. The two were fired after refusing to call a little girl a boy.

The two male parents of a six-year-old little girl told employees at the school to refer to their daughter as a boy, and to call her by a new masculine name. The little girl’s hair had also been cut like a boy’s.
Kirksey told Breitbart Texas in an interview, that the problem was not so much with the transgender issue as it was with telling young children that the little girl was a boy when she was not, and with calling her “John” (not the name given) when that was not her name.