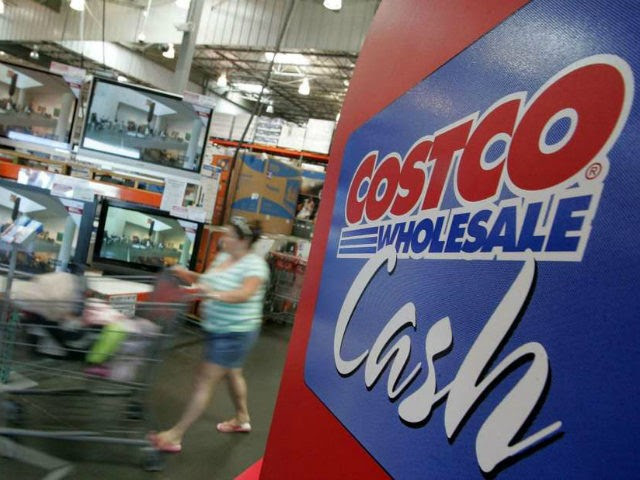 Costco announced on Thursday it will raise its minimum wage for hourly workers, thanks to President Donald J. Trump’s tax cut legislation.

Starting on June 11, Costco will raise its minimum wages for hourly workers to $14 an hour.
Costco chief financial officer Richard Galanti credited the tax windfall created by Trump’s Tax Cuts and Jobs Act, which lowered the corporate tax rate from 35 to 28 percent.

Galanti said that many companies have “a desire to use some of this (tax windfall) to help employees, to share that wealth if you will, to drive their business.”