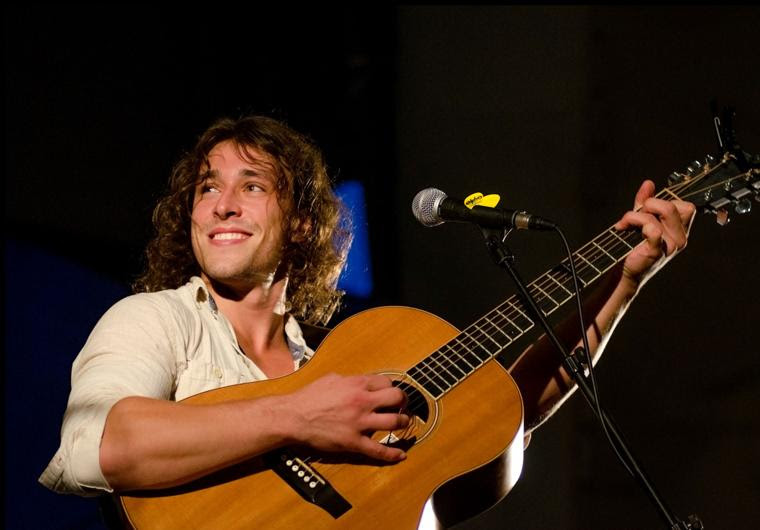 My nephew
When Bill Overman turned 40, he had an idea that would open a new dimension to his life, as well as that of his son, Will.

The notion was for father and son to learn to play musical instruments together. Will Overman was in a Virginia Beach middle school at the time, and he chose the cello. His father opted for the guitar.