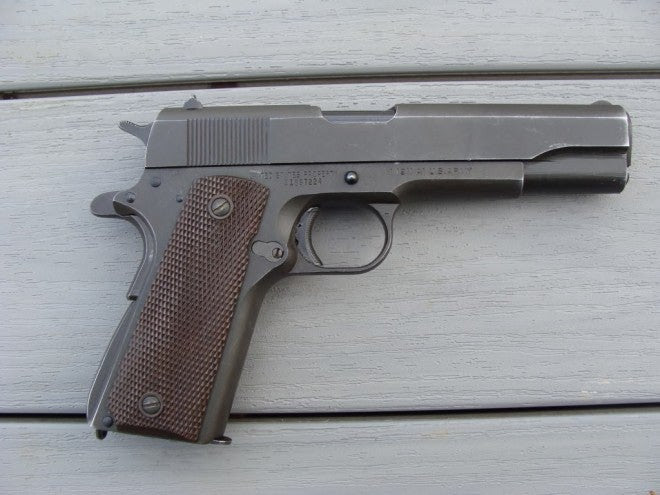 On November 25th, 2015, President Barack Obama has signed into law the National Defense Authorization Act of 2016, included in which is a provision for the Civilian Marksmanship to sell 1911 handguns to the United States shooting public. The bill includes Section 1087, which allows the transfer of handguns from the United States Army to the Civilian Marksmanship program, and the subsequent distribution of those handguns to members of CMP-affiliated clubs: