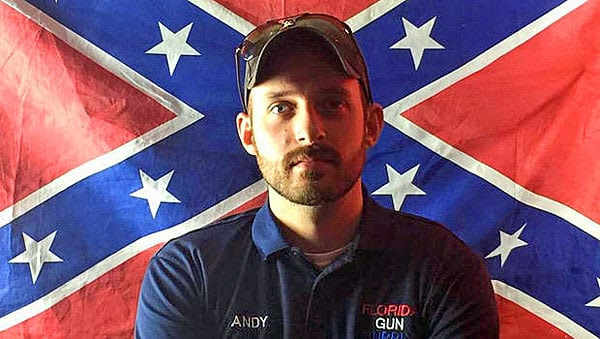 A lawsuit filed by a Muslim activist organization against a Florida firearms retailer who posted a “Muslim Free Zone” sign has been dismissed and the case ordered closed because the statement was protected by the First Amendment and the activists couldn’t show they were injured.

The decision was released by U.S. District Judge Beth Bloom in a case brought by a local chapter of the Council on American-Islamic Relations against Florida Gun Supply, which was defended by officials with the American Freedom Law Center.