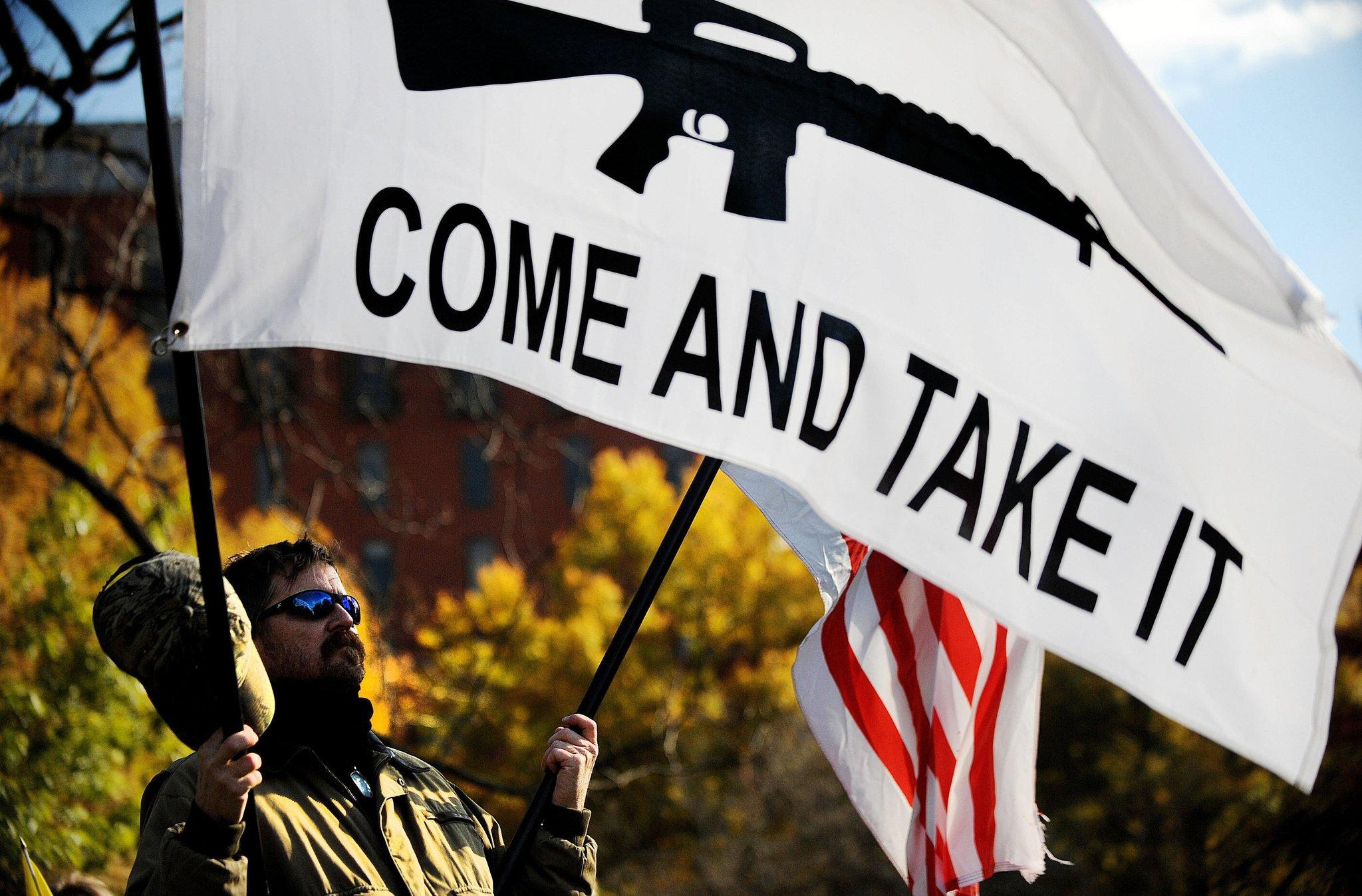 These days you can visit a considerable number of places on the Web to hear racial rants, taunting, denunciations, and calls for this or that sort of “action.” The “Black Lives Matter” whores are only the currently most visible examples. Nearly all such sites are contemptible. But not all: some are worse. Clearly, this is an imbalance that demands to be redressed.

Our esteemed Colonel Bunny has posted a statistics-laden piece that utterly refutes one of the most important lies currently bedeviling American society: the canard that American Caucasians of European descent, who will henceforth be referred to as whites, despise and are attempting to destroy the members of other races and ethnicities. The truly stunning thing about this deceit is that not only is it untrue, it’s the exact reverse of the truth:
This isn’t exactly new.