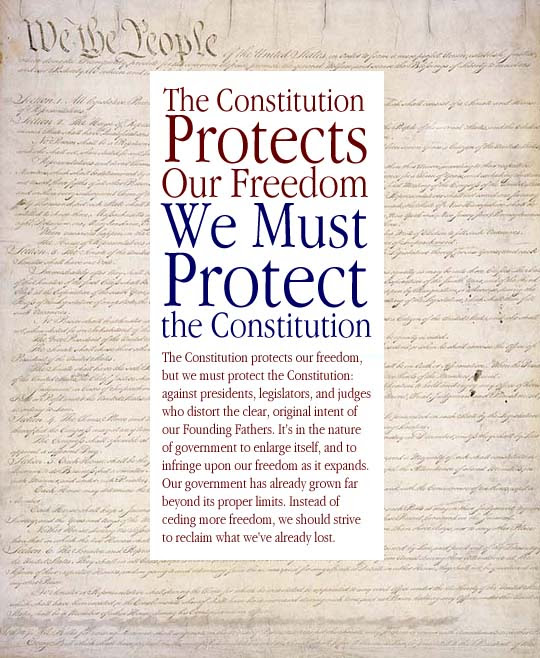 As I often do when a significant story pops, I stated my position on the SCOTUS decision, then I looked inward to the III to see where we were as a group.

On this blog and elsewhere in our Community many, many folks were outraged by the decision.

The overwhelming majority of those who blog and comment in our Community take the position that voting will not make a difference, government has failed, the republic is dead, the Constitution either rendered impotent by our current politics or impotent by some grand design.

So, why the passion in the Community? Why the heat? One who is truly separated from a thing will rarely react with passion, especially if you look at the SCOTUS action as do I: It is simply one more in our long train of abuses.

I gave Roberts props for what I consider to be slick political manuevers that will have an impact for many years to come...if we have years to come. But intellectually I know that no matter what SCOTUS did, nothing would change. No decision on Thursday could have staved off our imminent Implosion. No decision would make anyone begin to respect the Constitutional boundaries of power. I still think if SCOTUS had killed ObamaCare outright, the Obama Administration was fully prepared to ignore the Court and execute the law. I can hear the President now: How many divisions does Roberts have? He has taken his decision, now let's see him enforce it.

But you folks who reacted with such intensity revealed something to me that I do find genuinely heartening: Most of you are still fond of the Constitution and the ideal that it offers. You may say differently at times. You may deny it.

But your emotion reveals that you want the Constitution to be respected, and you find those who ignore it, injure it, scoff at it, to be repugnant.

A man does not get jealous when an ex-girlfriend gets a new boyfriend, if he is truly over her.

You're not over the Constitution.