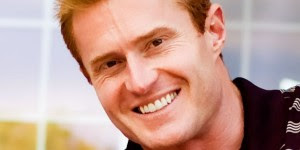 I have been around guns all my life. Growing up they were nearly a daily part of life. I have a healthy respect for firearms, but I don’t fear them. We have friends, mostly females, that have an unnatural fear of firearms. But they have little fear of me, they think me harmless. What they don’t comprehend is that I am far more dangerous than the firearm that I carry. The firearm in my pocket or holster is harmless, but put it in my hand it becomes deadly. I am not bragging, it is the simple fact that the gun cannot discharge its self, I must pull the trigger.

Mr. Knox is far more polite than I’ll be.