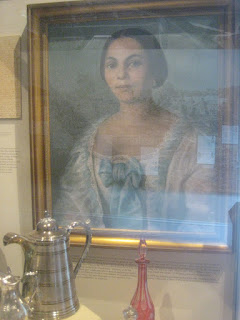 Free woman of color Marie Therese Carmelite Anty Metoyer’s portrait, painted circa 1830. She was the wife of Auguste Metoyer and the granddaughter of Marie Therese Coincoin.

Some of Louisiana's most prosperous planters and farmers were free African Americans, the owners of more property than free blacks in any other state. In 1860 there were 472 free black Louisianians whose average real estate holdings were worth over $10,000. Far behind Louisiana in second place was South Carolina, whose 162 free blacks in the same category had an average real estate holding of less than $5,000 in 1860. In addition, three out of every ten free black estate owners in Louisiana were women.

The free black Metoyer family lived in the Natchitoches area and acquired vast holdings of land and slaves during the antebellum period. In 1830, at the height of their affluence, the Metoyers owned more slaves than any other free black family in the United States. This family traced its beginnings to Marie-Thérèze, also known by her African name of Coincoin, who created an empire with her fourteen children on the small plot of land that her white common-law husband, Pierre Metoyer, left her in 1778. 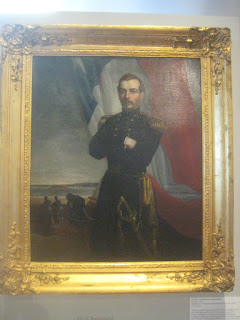 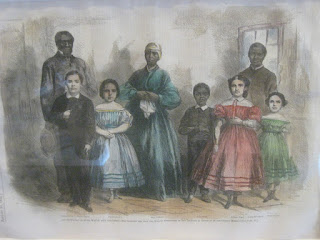 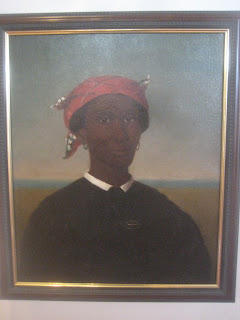 Servant of the Douglas Family c. 1850