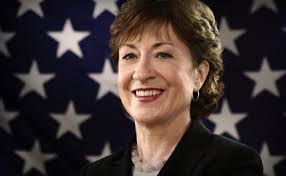 "I just don't buy that this was a couple of rogue IRS employees," said Sen. Susan Collins, R-Maine. "After all, groups with 'progressive' in their names were not targeted similarly."