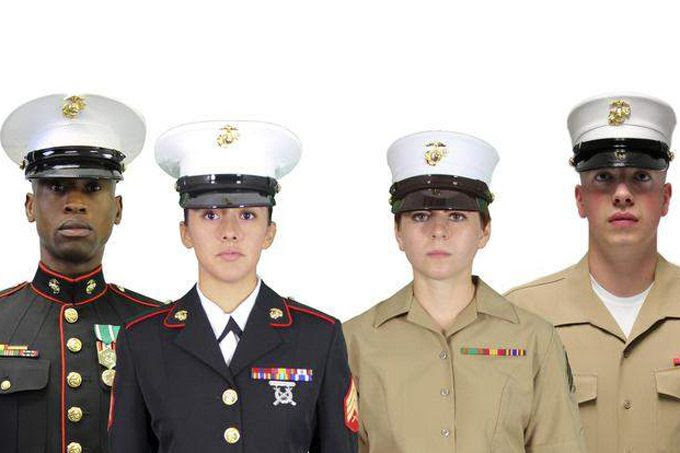 A change to the Marine Corps’ uniform hats could take the hard-nosed Leathernecks from the Halls of Montezuma to the shops of Christopher Street.

Thanks to a plan by President Obama to create a “unisex” look for the Corps, officials are on the verge of swapping out the Marines’ iconic caps – known as “covers” — with a new version that some have derided as so “girly” that they would make the French blush.