How Obama Officials Cried ‘Terrorism’ to Cover Up a Paperwork Error 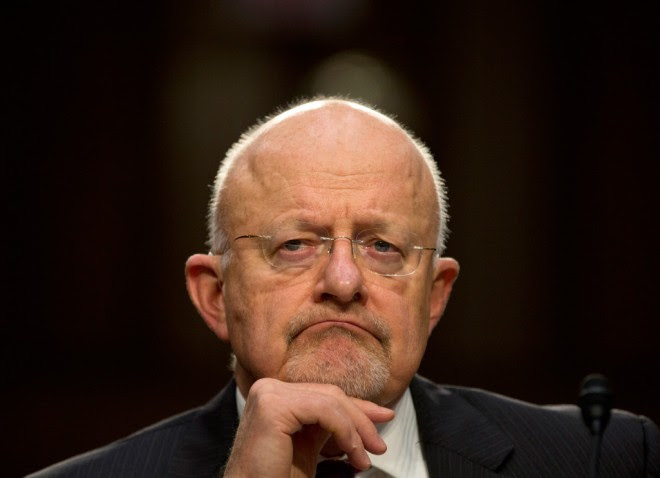 Wonder if he has ever told the truth in his life?

After seven years of litigation, two trips to a federal appeals court and $3.8 million worth of lawyer time, the public has finally learned why a wheelchair-bound Stanford University scholar was cuffed, detained and denied a flight from San Francisco to Hawaii: FBI human error.

FBI agent Kevin Kelley was investigating Muslims in the San Francisco Bay Area in 2004 when he checked the wrong box on a terrorism form, erroneously placing Rahinah Ibrahim on the no-fly list.

What happened next was the real shame. Instead of admitting to the error, high-ranking President Barack Obama administration officials spent years covering it up. Attorney General Eric Holder, Director of National Intelligence James Clapper, and a litany of other government officials claimed repeatedly that disclosing the reason Ibrahim was detained, or even acknowledging that she’d been placed on a watch list, would cause serious damage to the U.S. national security. Again and again they asserted the so-called “state secrets privilege” to block the 48-year-old woman’s lawsuit, which sought only to clear her name.