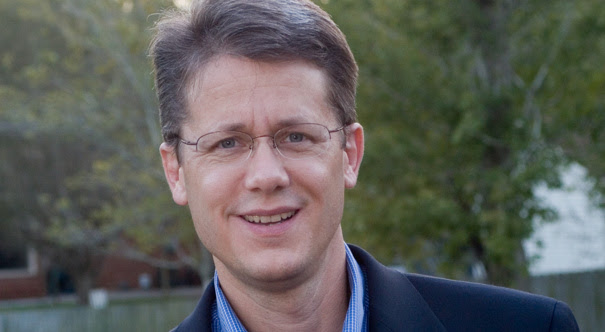 
A jury in North Carolina has decided that a university retaliated against a professor who got accolades from colleagues when, as an atheist, he was hired, but then faced retaliation when he became a Christian.

The damages for Mike Adams, a criminology professor at the University of North Carolina-Wilmington, will be determined later.

But officials from two major legal teams, the the Alliance Defending Freedom and the American Center for Law and Justice, agreed it was a significant finding.

ADF represented Adams together with lead counsel David French, who began the case with ADF and now litigates for the ACLJ.

A former atheist, Adams frequently received praise from his colleagues after the university hired him as an assistant professor in 1993 and promoted him to associate professor in 1998.

But some of his views on political and social issues soon reflected his adoption of Christianity in 2000, and the legal teams reported subsequently, the university subjected Adams to a campaign of academic persecution, including intrusive investigations, baseless accusations and other factors that culminated in his denial of promotion to full professor, despite an award-winning record of teaching, research, and service.