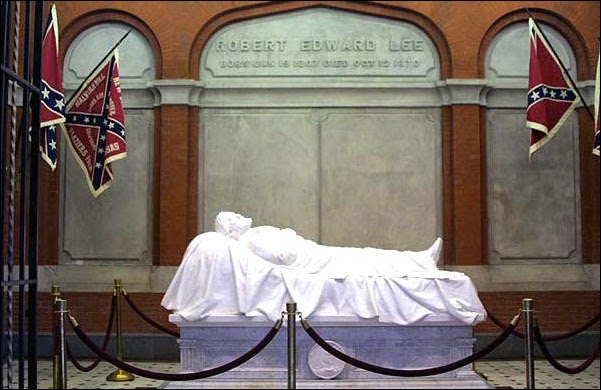 "Blessed be the Lord my strength, which teacheth my hands to war and my fingers to fight" Psalm 144:1 A Psalm of David, and a favorite of General Robert Edward Lee.


As many of you are probably aware, a group of 7 minority Law students at Washington and Lee University have issued a list of demands to W&L University officials, which include the removal of Confederate Battle Flags from the LEE Chapel, prohibiting the Sons of Confederate Veterans from holding a Memorial Service in the LEE Chapel on the Lee-Jackson holiday, and denouncing the character of Robert E. Lee.