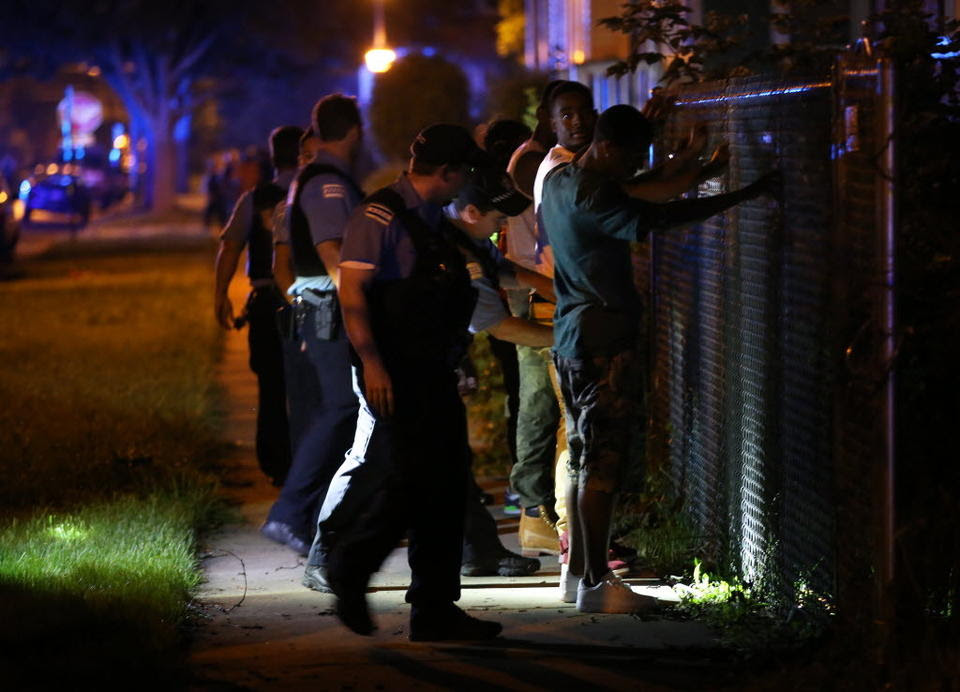 Thanks to absurdly restrictive gun control laws that ensured that only criminals and cops had handguns, Chicago has long been little more than “Mogadishu on Lake Michigan.” It is a bloody nightmare of a city when gunfire crackles through the air, day and night.  Is not at all uncommon for 50 or more people to be shot in the course of a weekend. Indeed, this past weekend, more than 60 people were shot, 9 of them fatally.

But Illinois Democrats have been forced by the courts to finally begin issuing concealed carry permits so that citizens can defend themselves, and the first permits were issued earlier this year.

An unnamed serviceman put his legally concealed handgun to good use Friday night after a thug opened fire on a group of people because they dared move his drink off of their car when they wanted to leave.

No… I’m not kidding.