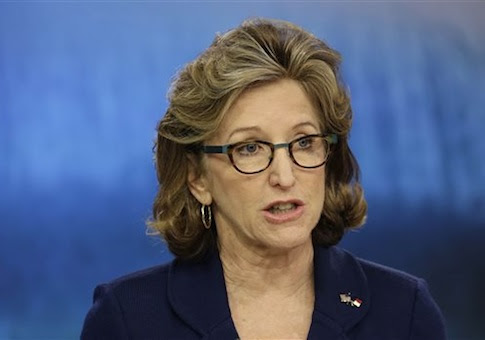 Claimed she was unaware of connection

Just a week after Sen. Kay Hagan (D., N.C.) recommended a North Carolina judge to President Barack Obama for a seat in the U.S. District Court, the judge ruled in favor of a company partially owned by Hagan’s husband.

The senator’s husband, Charles T. “Chip” Hagan, was a managing member of Hydrodyne Industries LLC when it sued a regional water authority for drawing water out of a river that had one of its hydroelectric dams built on. The lawsuit sought millions of dollars in damages and was carried out by Chip Hagan’s legal firm.

Superior Court Judge Calvin E. Murphy ruled the case in favor of Hydrodyne, setting the table for the Piedmont Triad Regional Water Authority to pay millions in damages to companies including Hydrodyne.

Murphy’s ruling was made on Oct. 23, 2009, just nine days after Sen. Hagan sent his name to Obama to be nominated for a lifetime seat on the U.S. District Court for Western North Carolina.