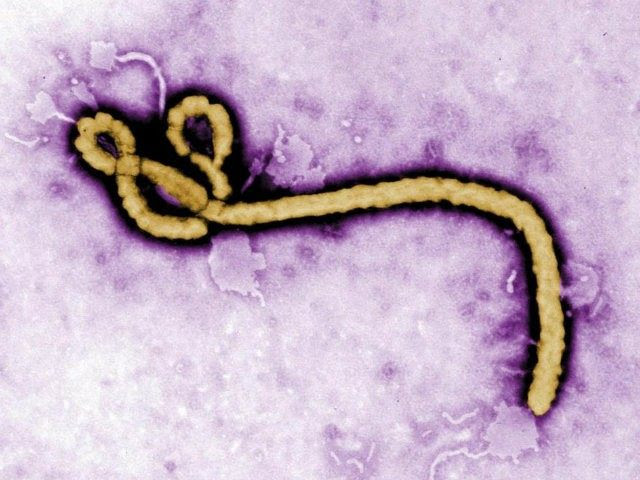 The Iraqi outlets reportedly claimed that Ebola had started to spread in a Mosul hospital. The city, known as ISIS’s most important strategic stronghold in Iraq, has been under the control of the Islamic State since June.

Christy Feig, the World Health Organization (WHO) director of communications, told Mashable, “We have no official notification from the Iraqi government that it is Ebola.” She said that WHO had reached out to authorities and asked if they needed help investigating the matter.