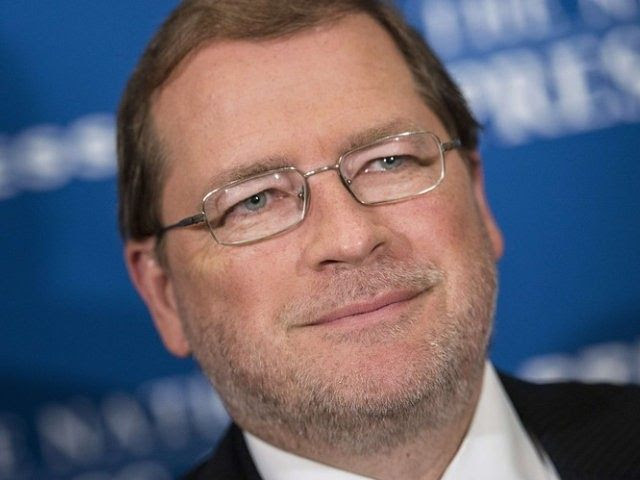 Americans for Tax Reform (ATR) president Grover Norquist has written a letter to several members of the NRA’s board of directors fervently denying allegations of his ties to Muslim Brotherhood leaders as “conspiracies.”

Norquist is currently facing re-election for his position on the NRA’s board of directors, all while these accusations against him have come under renewed attention—and could dominate discussion of his NRA role in the coming weeks.

In the letter obtained by Breitbart News, Norquist accuses Center for Security Policy (CSP) president Frank Gaffney, a former official in Ronald Reagan’s Pentagon, of being a “stalker” he has had to endure for over a decade. Norquist’s  letter comes as journalist and blogger Lee Stranahan—formerly of Breitbart News, now an independent journalist working for the new media product “Brought To Light”—alleged deeper ties between Norquist and radical Muslims.

“One of the ‘benefits’ of achieving some success in fighting for liberty in the city of Washington D.C. is that some people come to believe you can do anything,” Norquist wrote.