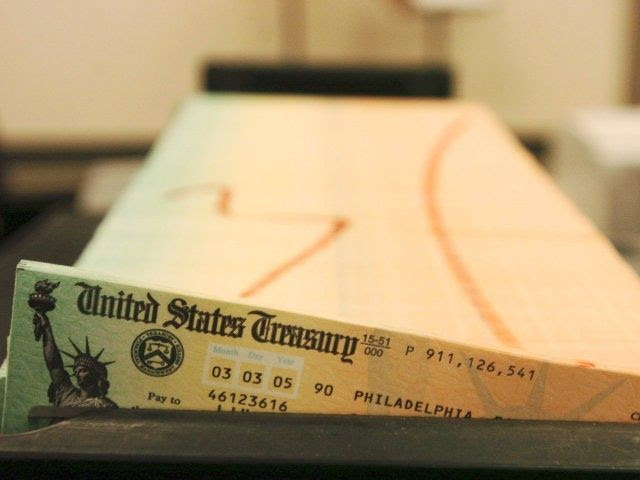 I’m old enough to remember when amnesty shills were promising that illegal aliens would become a fabulous source of tax revenue as soon as they were legalized.

We were sternly commanded to ignore all those studies showing the legalized alien population would be a staggering drain on our immense welfare state. The authors of such studies were torn to shreds for their alleged short-sightedness and xenophobia.

The amnesty shills, who spent years telling us illegal aliens were a poor and oppressed minority eking out a sparse existence from predatory employers while living miserably “in the shadows,” have recently spun on a dime and said to forget all that jive and believe their new party line that these “Americans-in-waiting” are far more productive than existing American citizens, including the chumps who waited in line for years to immigrate properly. Jeb Bush, to name a prominent example, often speaks as if he considers illegals qualitatively superior to Americans in their sense of family responsibility and work ethic, gingerly leaving the subject of their respect for the law to discuss another day.

Back here in the real world, everyone with a lick of common sense knew the amnesty critics were correct.