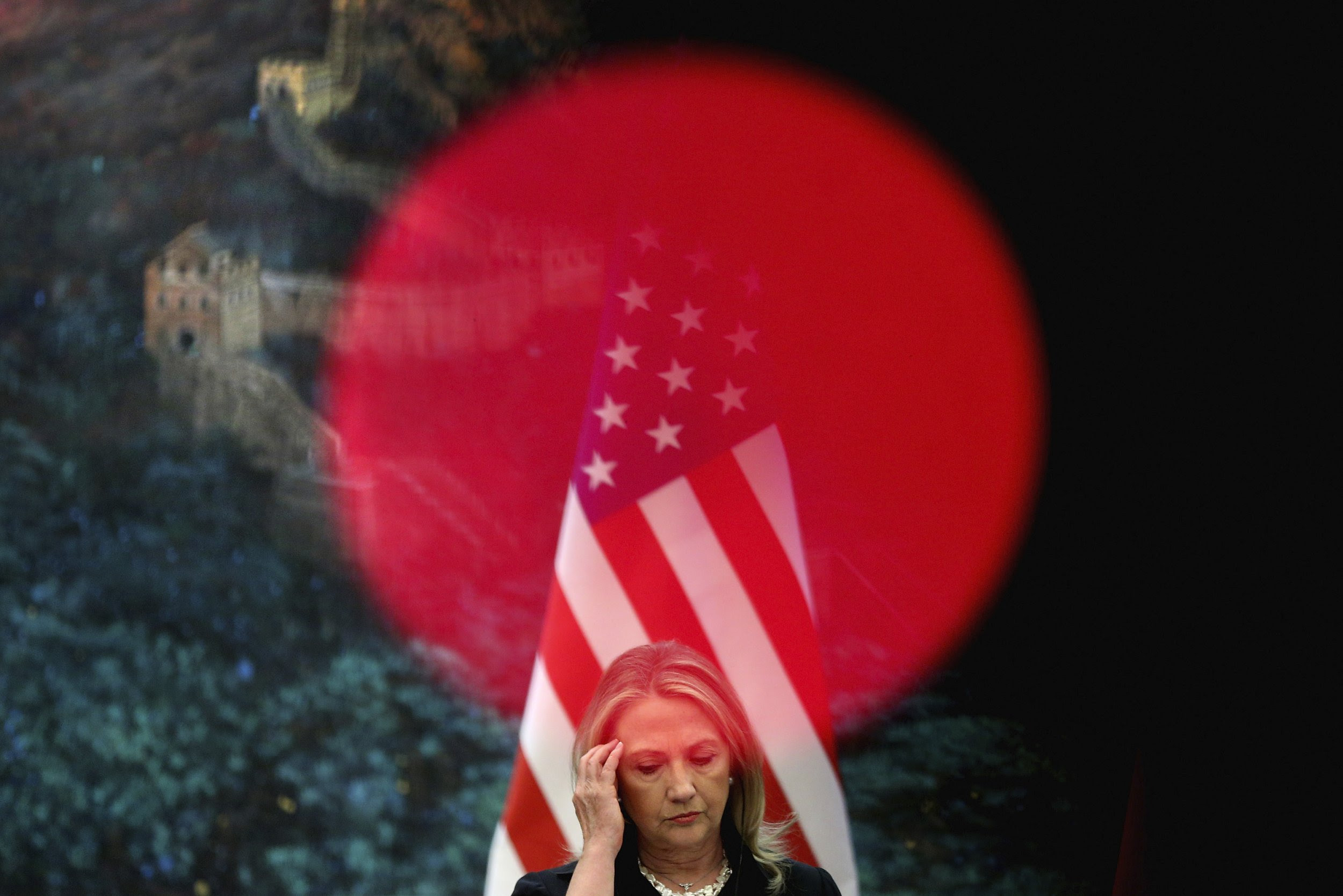 Enemies of Hillary Clinton waiting to discredit her bid for the White House are likely to seize on news that one of the biggest benefactors to the Clinton Foundation has been trading with Iran and may be in breach of US sanctions imposed on the country.

Ukrainian oligarch Victor Pinchuk, 54, has courted the Clintons for at least nine years – in the United States, the Alps and Ukraine.

Earlier this year, he was confirmed as the largest individual contributor to the Clinton Foundation, whose aims include the creation of “economic opportunity and growth”. He also has links to the Tony Blair Foundation and represented its biggest single donor in 2013.