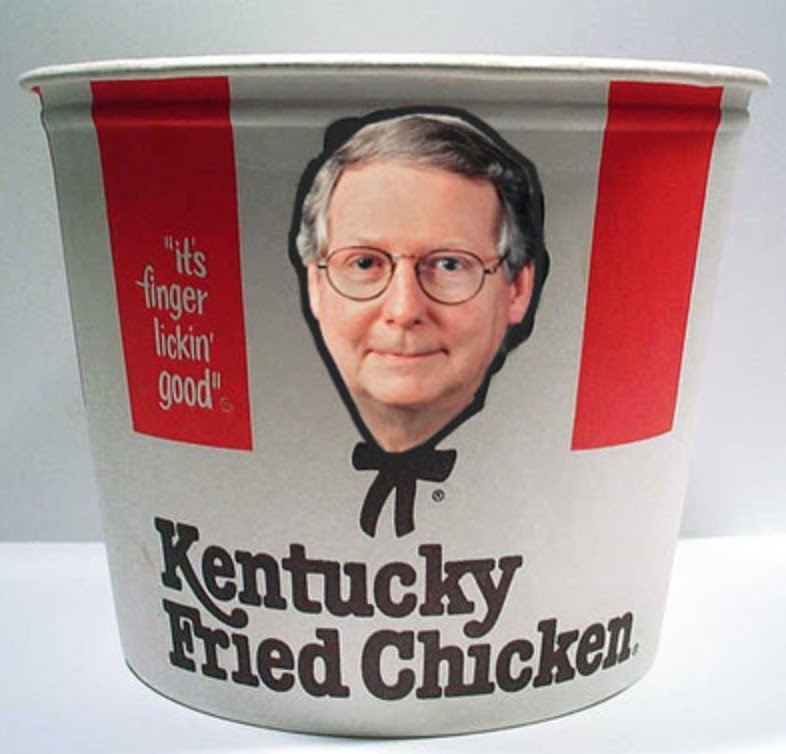 The Republican leader pledged to keep senators in Washington through the weekend to finish work on expiring provisions of the Patriot Act, but Sen. Rand Paul (R-Ky.) called his bluff.

Instead, when the smoke cleared in the early hours of Saturday morning, the 2016 presidential contender was the one with bragging rights.

The battle between the two Kentucky Republicans spilled over on the Senate floor, with Paul using procedural tactics to force the chamber into an early Saturday vote. He then used his leverage to kill off McConnell’s repeated attempts to reauthorize the expiring National Security Agency (NSA) programs — first for two months, then for eight days, then for five, then three, then two.