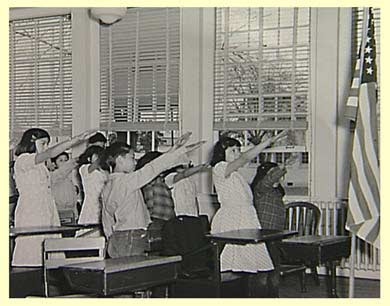 Last week’s column highlighted college campus absurdities and the ongoing attack on free speech and plain common sense. As parents gear up to fork over $20,000 to $60,000 for college tuition, they might benefit from knowing what greets their youngsters. Deceitful college officials, who visit high schools to recruit students and talk to parents, conceal the worst of their campus practices. Let’s expose some of it.

Christina Hoff Sommers is an avowed feminist and a scholar at the American Enterprise Institute. She’s spent a lifetime visiting college campuses. Recently, upon her arrival at Oberlin College, Georgetown University and other campuses, trigger warnings were issued asserting, in her words, that her “very presence on campus” was “a form of violence” and that she was threatening students' mental health. At Oberlin, 30 students and the campus therapy dog retired to a “safe room” with soft music, crayons and coloring books to escape any uncomfortable facts raised by Sommers.

The problem for students and some professors is that Sommers challenges the narrative, with credible statistical facts, that women are living in a violent, paternalistic rape culture. As a result, she has been “excommunicated from the church of campus feminism” in order to protect women from her uncomfortable facts. This prompted Sommers to say, “There’s a move to get young women in combat, and yet on our campuses, they are so fragile they can’t handle a speaker with dissenting views.” I wonder whether there will be demands for the military to have therapy dogs and safe rooms in combat situations.