Via comment by Anonymous on Don’t Be Fooled by the Political Game: The Illusio... 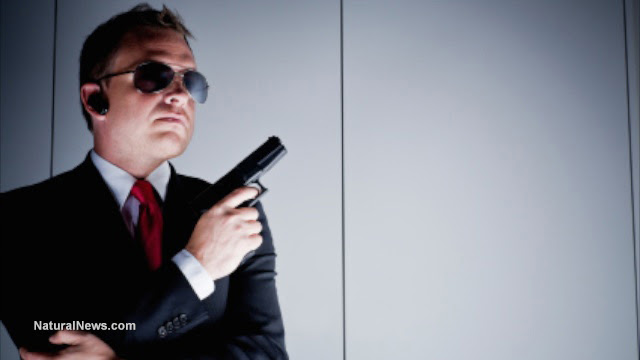 Yesterday I posted an article asking for American citizens to send me water samples from the Animas River that the EPA has now heavily contaminated with toxic heavy metals. I want to test the water in my elemental analysis laboratory to expose the EPA's pollution.

The EPA used to prevent corporations from polluting the rivers, but now the EPA has become the polluter, the liar and the cover-up cartel. In that story, I pointed out the total absurdity of our sickening, corrupt government, where private citizens now have to conduct the science to expose the pollution of the EPA.

That got me thinking... hey, wait a minute. Almost EVERY federal government agency is now functioning as a rogue entity. Nearly all of them routinely carry out false flag events in order to justify their own existence (and increase their budgets).

In a very real way, U.S. government agencies have become mafia-style cartels carrying out domestic terrorism across America in order to justify their own existence.