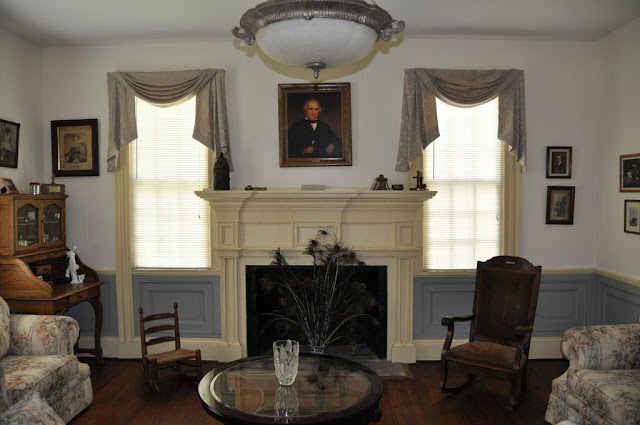 Imprisoned by scalawag Governor William Holden for alleged activities with North Carolina’s postwar Klan as it fought Holden’s Union League, Randolph A. Shotwell spent three hard years in an Albany, NY prison, which he termed the “Radical Bastille.” The prison staff was instructed to use any means to extract confessions of Klan outrages and lists of Klan members in North Carolina. Below, Shotwell criticizes the 1872 victory of Grant’s corrupt administration and the low quality of the Northern electorate.
Bernhard Thuersam, www.Circa1865.com  The Great American Political Divide

“[Diary Entry] Nov. 6th. All is over! The Great Farce, (the Presidential Election) closed yesterday, as had been foreseen for the past month, with a complete triumph for the Bully Butcher, and National Gift Taker. Grant walked the track. Telegraphic reports from all quarters leave it doubtful whether [Horace] Greeley will get a single vote. Even New York – the Democratic Old Guard – surrenders to the tune of 3500 majority for the “Coming Man.”

Twenty-five other States are in the same column – marching the Despot gaily to his throne! Selah! It is absolutely amazing, the apathy, the blindness, the infatuation of the people!

Is there no longer an patriotism, any conservatism in the land? What do we see this day? A nation yielding its elective franchise to elect a worse than Napoleonic despot! I say the nation yields its franchises because no one believes that Grant is the choice of the people, that he is worthy of the high Authority which is now his for another term and doubtless for life.

Bu corruption, and greed, and avarice, and fear, and Prejudice, and Misrepresentation, every malignant passion, every illegal and dishonorable means have been made to bring about the stupendous result. And now, what next?

Historians tell us that every Republic that has fallen, to shake the faith of man in his own capacity for government, has been, preceding its final fall, the scene of just such transactions as these; sectional prejudices, the majority trampling on the minority, the courts corrupted and used for political ends, open corruption in office, bribery of voters, use of the military to intimidate the opposition, great monopolies supporting the most promising candidates, and finally much unanimity in favor of some popular leader, who quietly took the crown and Royal Robes when a suitable opportunity occurred.

This is the political panorama now unfolding, slowly but surely, in our own country. The end we may almost see. And then bloodshed, insurrections, turbulence and anarchy! I do not predict that all of this is to occur in a year or two; it may be postponed for a score of years. But one thing is certain it will not be half so long, nor a third of it, if the Government continues to usurp power, and hold it, as it has done during the last decade.”