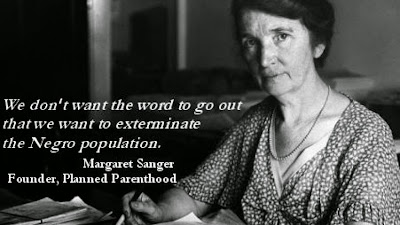 Judicial Watch announced today that it filed a complaint with the Federal Election Commission requesting that it investigate the Democratic National Committee (DNC) for having “knowingly hired” an illegal alien, Cindy Nava, to help craft the committee’s 2016 political message and communications.  Judicial Watch filed its complaint on August 25, 2015.

A June 8, 2015, story in The Washington Post reported that the DNC hired Nava with full knowledge of what DNC chair Rep. Debbie Wasserman Schultz (D-FL) termed Nava’s “undocumented status.”  The news report details that “Despite not yet attaining legal status, Nava is working for the Democratic National Committee as one of a crop of fellows from around the country helping the party organize ahead of a presidential election that President Obama predicted would feature immigration as a major issue.”