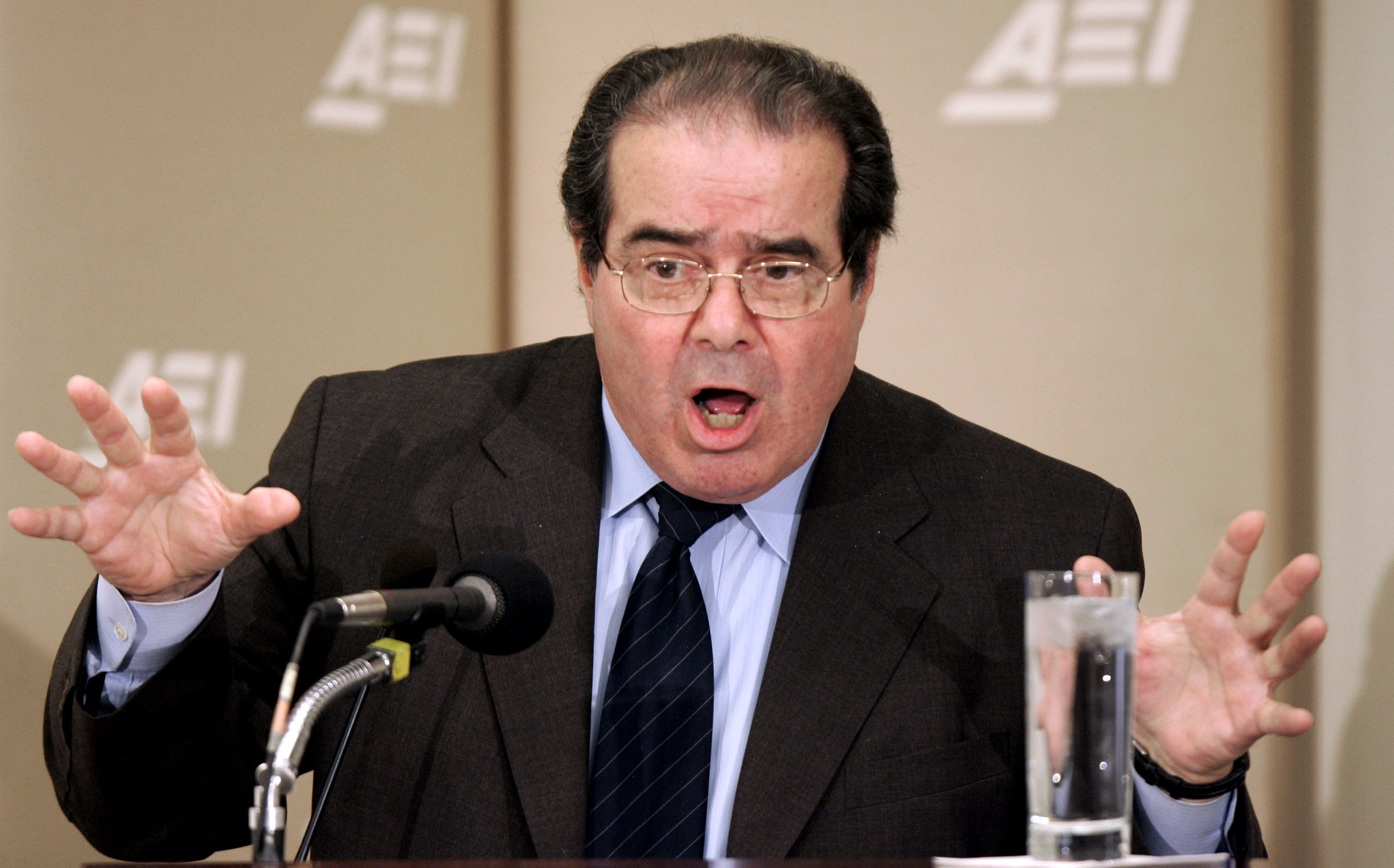 US Supreme Court Justice Antonin Scalia was extra-fiery during a talk at Santa Clara University in California this week, saying in no uncertain terms that the court had been making a lot of bad decisions.


In his speech, Scalia said he believes the "liberal" Supreme Court is heralding the "destruction of our democratic system," according to an account from the SF Gate.

According to Scalia, the court is giving citizens rights that the Constitution doesn't specifically guarantee, like gay marriage and federally subsidized health insurance.