Want a gun? Take a bullet: Take this, gutless NRA cowards — you can have a gun, once you understand the pain of being shot 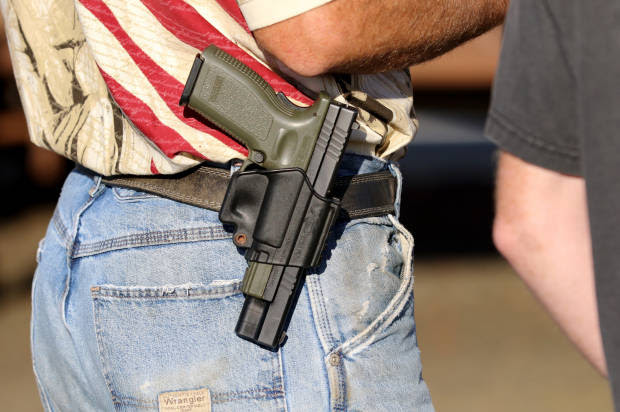 As a teen I watched Chris Rock brilliantly address America’s gun problem during his Bigger and Blacker stand up. “We don’t need gun control,” Rock pleaded to a packed house, “We need bullet control––if bullets were $5000, people would think before they shot some one! You gotta really piss someone off for them to dump $50,000 worth of bullets in to you!” And just like the crowd, my brother, some friends and I erupted in laughter.

Rock was definitely on point, $5000 bullets would be great but I’d take it a step further––I believe that being shot should be requirement for gun ownership in America. It’s very simple. You need to have gun, like taking selfies with pistols, can’t live with out it? Then take a bullet and you will be granted the right to purchase the firearm of your choice.