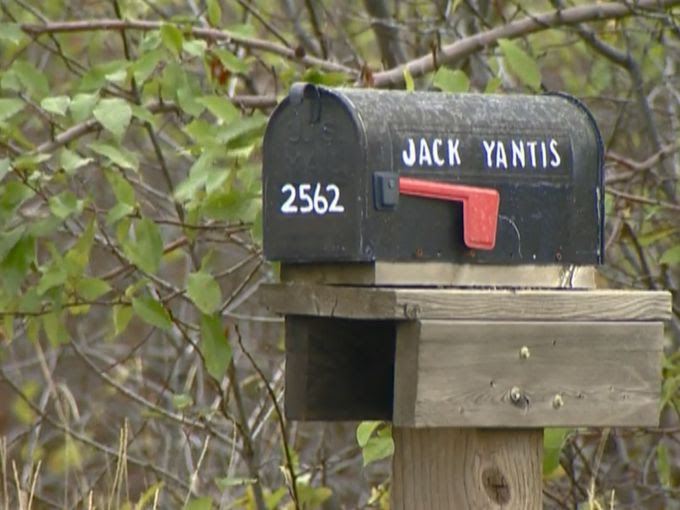 Idaho State Police are investigating after a Council rancher was shot and killed Sunday by deputies with the Adams County Sheriff's Office.

The incident began when a Subaru station wagon crashed into a bull on US 95 north of Council at about 6:45 p.m. Emergency responders and Adams County deputies responded and were working to extricate the two people inside the car. Adams County Sheriff Ryan Zollman said the bull, which was injured in the collision, started charging at emergency responders and other vehicles.

"The bull was very agitated and was aggressive to emergency services, as well as the other cars coming up and down the highway," he said.