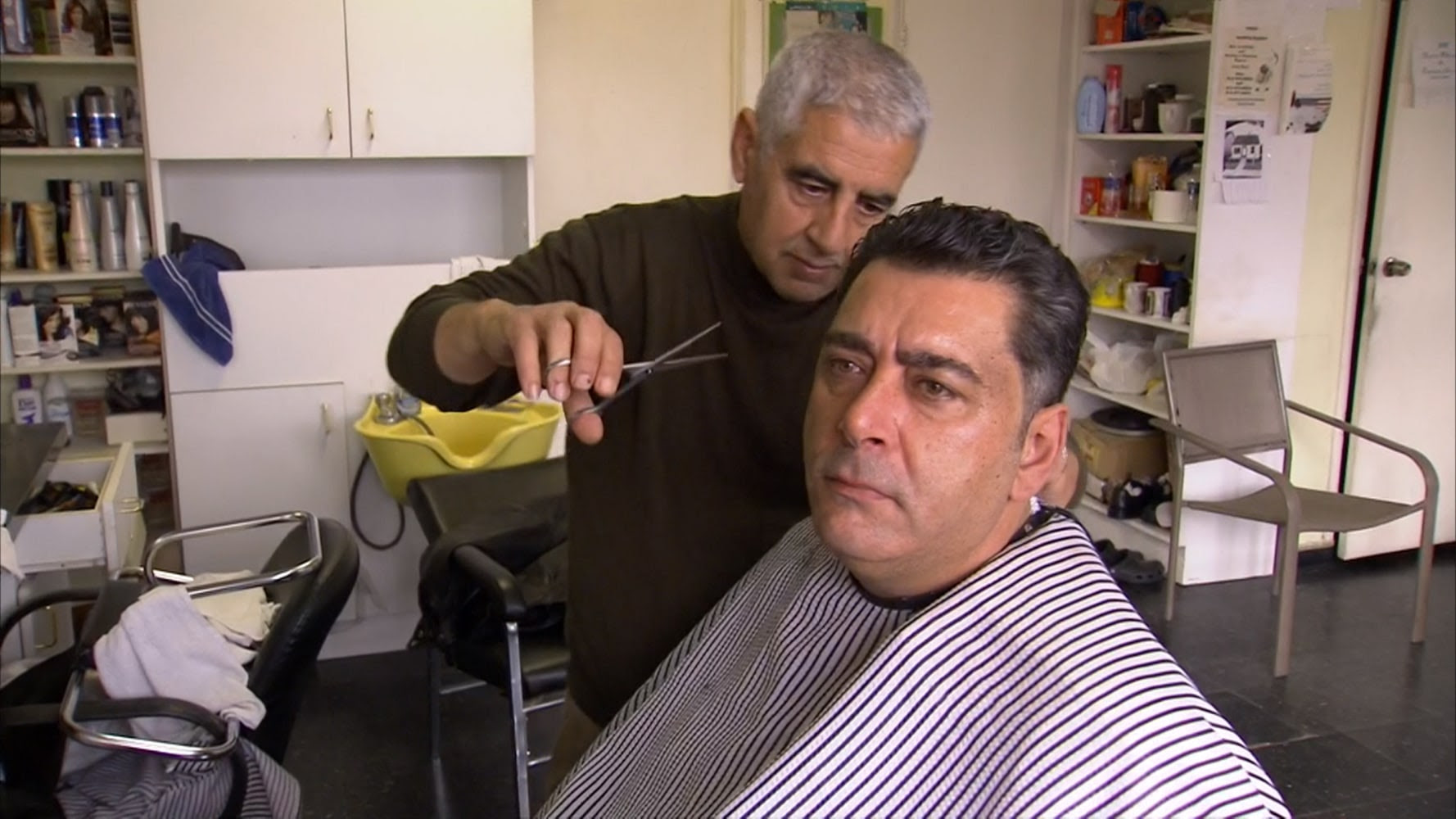 They're not rolling out the welcome wagon for the Syrian refugees in the Arab immigrant enclave of Dearborn, Michigan.

And some longtime residents told NBC News they even agree with Gov. Rick Snyder's decision to suspend efforts to bring the long-suffering Syrians to his state after last week's deadly terrorist attacks in Paris.

"We don't need no more troubles, you know?" said Hicham Dawil, who immigrated to the U.S. three decades ago. "I feel bad for the people. On the other hand, look what's happening in France. This is crazy, you know. It's just evil."