Was a Black Valued at 3/5ths of a White? 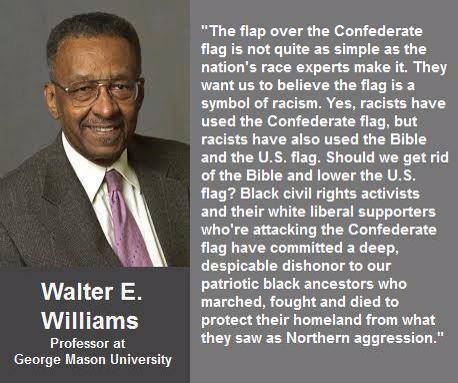 Many of my columns speak highly of the wisdom of our nation’s founders. Every once in a while, I receive an ugly letter sarcastically asking what do I think of their wisdom declaring blacks “three-fifths of a human.” It’s difficult to tell whether such a question is prompted by ignorance or is the fruit of an ongoing agenda to undermine American greatness. Let’s examine some facts about our founders and slavery.

At the time of the 1787 Constitutional Convention, slaves were 40 percent of the population of southern colonies. Apportionment in the House of Representatives and the number of electoral votes each state would have in presidential elections would be based upon population. Southern colonies wanted slaves to be counted as one person. Northern delegates to the convention, and those opposed to slavery, wanted to count only free persons of each state for the purposes of apportionment in the House of Representatives and the Electoral College. The compromise reached was that each slave would be counted as only three-fifths of a person.