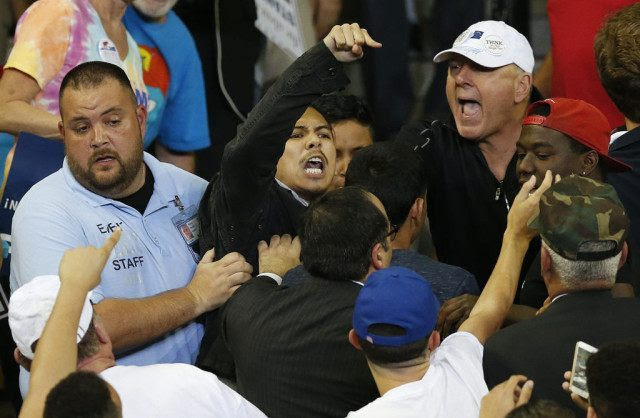 Klein says the various supposed anti-Trump organizations are really a “witches brew” of radical-left “professional agitators” seeking the “downfall of the U.S. capitalist system” and its replacement with a so-called socialist utopia.