"Do what you can, where you can to help America avoid a slide into state-run terror against its own people." 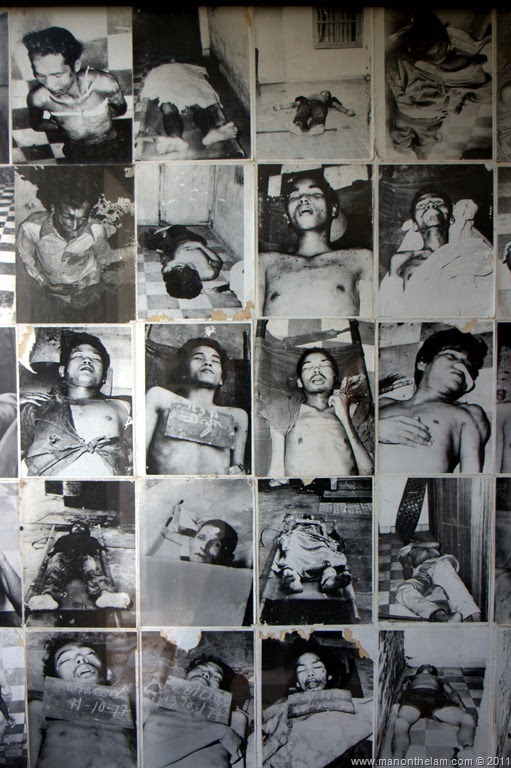 The Progressive People's Militia (what else would you call it?), which is composed of dozens of front organizations and controlled by a Vast Left Wing Conspiracy (plain as day to those who can see, and read...) is admitted to in public forums, by communists who see no need to keep it covert any more:


Remember the #TrumpRally wasn't just luck. It took organizers from dozens of organizations and thousands of people to pull off. Great work.
— People For Bernie (@People4Bernie) March 12, 2016

Given that it is openly acknowledged that dozens of groups and thousands of people were organized by an overarching construct, this should concern Americans.  The grinding of the wheel of history can be heard in the background - if it is not sending chills down your spine, I don't know what to tell you.

However, in keeping with the "You can't STUMP the Trump" clips, the protests may have been judo flipped against the communist organizers.  How so?  In reading the mood of the population.  Trump gains supporters every time they see some angerclown with no job acting like a crybully in the public domain.  The actions of the protesters reinforces to Trump supporters and generates within the still undecided a sense of anxiety that drives them further towards what they perceive as the best odds of stability, security and a reasonable shot at prosperity.

This is all taking place in an environment of economic disaster, institutional discrimination against blue collar white males specifically and knock on effect oppression and even suppression of white families (wives of those blue collar men and their children).