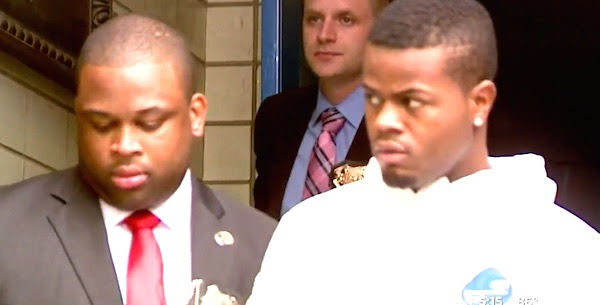 A New York judge had a message for Harlem as he sentenced a gang member to 24 to 26 years in prison for attempted murder: “Black lives don’t matter to black people with guns.”

Justice Edward McLaughlin excoriated Tareek Arnold, 24, of a gang called Forty Wolves before the convicted felon was led from Manhattan Supreme Court on Tuesday. Arnold shot victim Jamal McCaskill, 39, four times on June 8, 2015, and then prompted a one-month manhunt when he escaped from custody.

“Do not ask a judge in this room, in this building, or in this system to somehow make amends for the people who commit violent acts and who by their violent acts wind up leaving people orphaned, abandoned, fatherless, etc,” McLaughlin said to defense attorney Mark Jankowitz after a 10-year minimum sentence was requested.