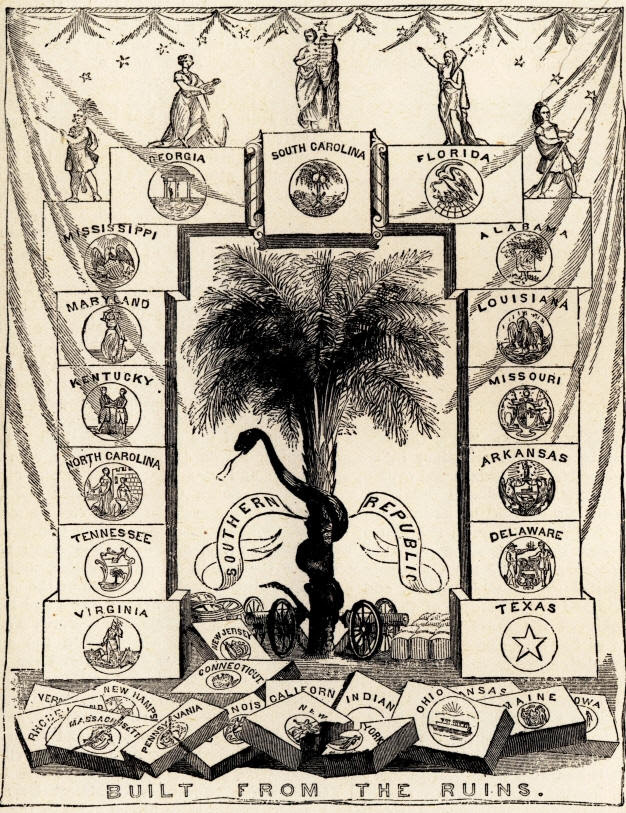 This talk was delivered on Friday, February 26, 2016 at the Abbeville Institute Conference “The PC Attack on the South.”

We are here to deal with the PC attacks on Southern Tradition. We have become so familiar with PC in everyday life that our perception of what it actually is has been dulled.

Let’s remind ourselves what Marxism is. It is a mélange of crazed abstractions designed to destroy and remake society by eliminating Christianity, private property, and economic freedom. Its fruits have been horrendous quantities of lies, oppression, and death. It is obviously fueled by a hatred of Western civilization. Its true evil nature has been recognized everywhere except among American college professors.