Krauthammer on New Trump 'Scandals': If That's the Best They've Got, Then Plan for Inauguration 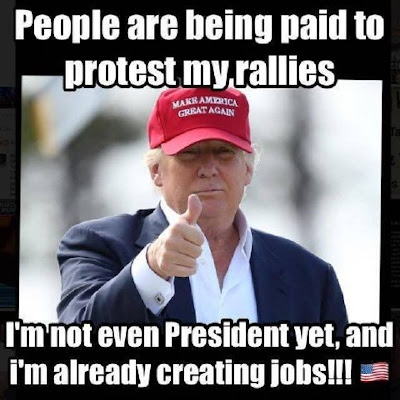 Charles Krauthammer reacted to recent "hit pieces" published in the media about Donald Trump that he says have fizzled.

Krauthammer said that a New York Times' article published over the weekend about Trump's history with women turned up nothing.

Trump's ex-girlfriend Rowanne Brewer Lane told Fox and Friends this morning that she was misquoted and that her words were taken out of context.

Krauthammer said: "It looks as if the Times had 50 interviews, spent a lot of money and time, knew it didn't really have a story, came out exactly with...a story that was nuanced, interesting, but there was nothing scandalous about it.